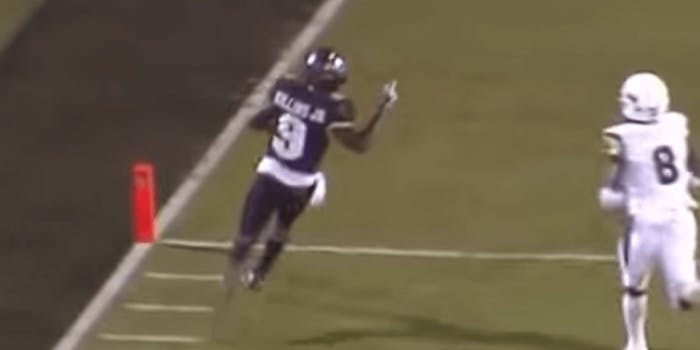 How to stream UCF vs. Marshall in the Gasparilla Bowl

Bowl games can be flat when teams aren't motivated; here, that won't be a problem.

Two old Conference USA rivals rematch on Monday, when the UCF Knights (9-3) face off with the Marshall Thundering Herd (8-4) in the 2019 Gasparilla Bowl. UCF is 8-3 all time against the West Virginia school, with all eight wins coming from 2005-2012 before UCF left for the American Athletic Conference in 2013.

UCF enters this game a 16-point favorite, and the Knights will have less pressure than the last two years in the 2019 Fiesta Bowl against LSU and the 2018 Peach Bowl win against Auburn, which capped an undefeated 13-0 season. UCF averages 140 more yards per game on offense than the Herd, and allows almost 20 fewer yards per game on defense. UCF is the heavy favorite after being an underdog for two seasons, and Marshall nearly upset Boise State (12-2) in Week 2 but lost 14-7. Here’s how to watch the 2019 Gasparilla Bowl.

How to stream UCF vs. Marshall live: Watch the Gasparilla Bowl

Gasparilla Bowl: Why it matters

UCF hasn’t had three straight 10-win seasons since the program was founded in 1979, while Marshall is going for an eighth straight bowl game win and a win over the Knights for the first time since 2004. Bowl games can be flat when teams aren’t motivated; here, that won’t be a problem.