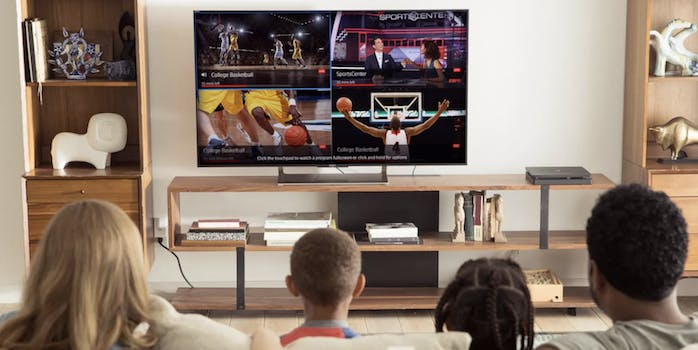 You have a paid option and a free option.

What is the PlayStation 4?

What’s the difference between each model?

Picking the right PlayStation 4 model for your family largely depends on your needs. If you’re planning on mostly using it as a media player on your old TV, the less expensive PlayStation 4 Slim may be your best bet. However, if you want the best in 4K gaming and streaming, the ultra powerful PlayStation 4 Pro is the machine for you. 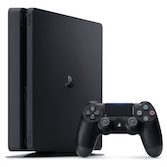 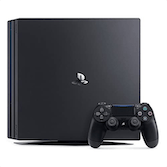 PlayStation 4 Live TV: How to watch your favorite channels

Pluto TV is a free internet TV service that provides users with the same sort of experience provided to subscribers of paid streaming services like Sling, Fubo, and Hulu. Pluto doesn’t offer you all the channels you might expect from a streaming service, but you will see a lot of familiar options alongside some upstart channels you’ve never heard of before. Pluto TV offers a myriad of channels including CNN, NBC News, Eleven Sports, PGA Tour, and RT America. There are also tons of on-demand series and movies to binge including Cold Case Files, Leverage, MST3K, and Hell’s Kitchen among countless others.