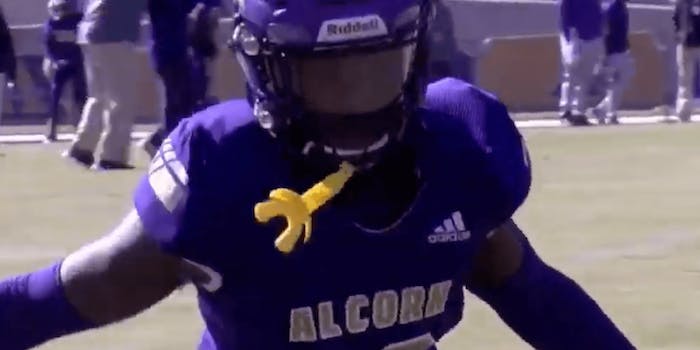 How to watch the Celebration Bowl

The North Carolina A&T Aggies are in pursuit of their third consecutive Celebration Bowl victory in a rematch with the Alcorn State Braves.

North Carolina A&T, the bowl’s defending champion, has a 3-1 record in the Celebration Bowl, the third iteration of the game pitting the SWAC vs. MEAC, and earned two of those wins over Alcorn State.

Here’s how to live stream Alcorn State vs. North Carolina A&T in the Celebration Bowl.

The North Carolina A&T Aggies will be looking for their 3rd consecutive Celebration bowl victory when they take on the Alcorn State Braves in a rematch of the 2018 game.

The MEAC leads the SWAC 3-1 with all three wins coming from the Aggies. @TheUndefeated pic.twitter.com/IjPWWlcaMX

Celebration Bowl: Why it matters

The Battle of the Bands is just as crucial as the action on the gridiron and should absolutely not be missed.

"Perfection and complex formations, crisp, sharp sound, and sky-high higher performance quality are givens. But some fans forget all the hours it takes bands to put on such a show." 🥁🎷 https://t.co/AOmuPIdKOA