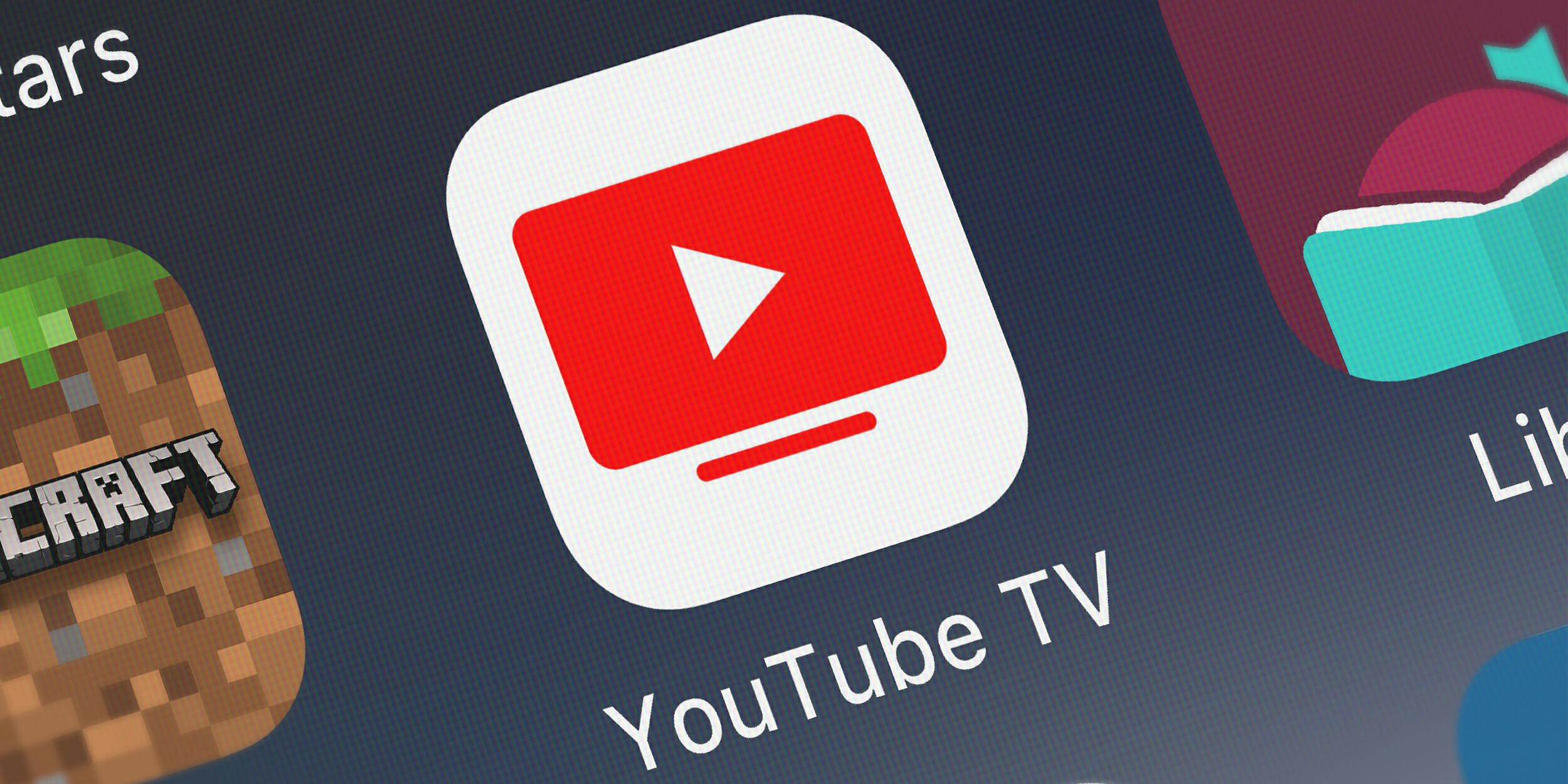 Here's how to check which channels you'll receive in your area.

Nearly two years after launching and just in time for the Super Bowl, YouTube TV has finally launched nationwide. The live TV streaming service is now available in 95 markets, which account for more than 98 percent of U.S. households, and Google said it plans to cover the remaining 2 percent in the near future.

“Nearly two years ago, we launched YouTube TV, a new and reimagined way to enjoy cable-free live TV on your terms,” Google wrote in a blog post. Since then, we’ve been working to make sure that people in the top 100 markets in the United States can watch their favorite sports, news, and shows—without the hassles that come with traditional cable TV.”

Here’s everything you need to know about YouTube TV and how to check what channels are available in your area.

Launched in February 2017, YouTube TV is Google’s standalone streaming TV service. It costs $40 per month and includes roughly 60 channels, but there are a few premium channels that you can add as well, including Starz ($9 per month), Shudder ($5 per month), and Showtime ($7 per month). One of the things that separates YouTube TV from its competitors—Sling TV, PlayStation Vue, FuboTV, DirecTV Now, and Hulu with Live TV—is that for each subscription, you can add up to six accounts, and each one of those accounts receives unlimited cloud DVR. That’s an extraordinary value, especially since you’re able to fast-forward through commercials on those recordings.

YouTube TV works with the following devices: Google Chromecast, Roku, Apple TV, Android TV, Xbox One, and iOS and Android devices. You’ll note that, for perhaps obvious reasons, Amazon Fire products aren’t included. (If you have a Fire product, here’s a list of live TV services for the Amazon Fire Stick and related devices.) All you have to do to get started, after you’ve signed up for your free seven-day trial, is download the YouTube TV app for your device of choice and start streaming.

YouTube TV is a compelling option for live TV online because it offers something for everyone. Its basic channel package certainly leans heavily on sports, with five channels from the ESPN network alongside specialty college networks and NBA TV, but it also offers strong news coverage (CNN, BBC World News, Fox News, MSNBC), and entertainment options, which range from Bravo and AMC to FX and Syfy. There’s some filler in there, for sure, but you’re getting almost all of the essentials. Importantly, YouTube TV offers all of the local channels you’ve come to rely on as well in most markets. How to check YouTube TV availability for your area

Even if you see your city listed above as one of YouTube TV’s coverage areas, you’ll want to double-check what channels will be available to you. There are slight variations, especially around YouTube TV’s local channel offerings and their respective sports networks, depending on where you live. To check, all you need to do is punch in your ZIP code on YouTube TV’s homepage. This is what you’re looking for: After you hit submit, the generic list of YouTube TV channels will be updated to show you the specific channels you’ll receive. Again, you’ll want to pay extra attention to your local affiliates since those will have the most variability.