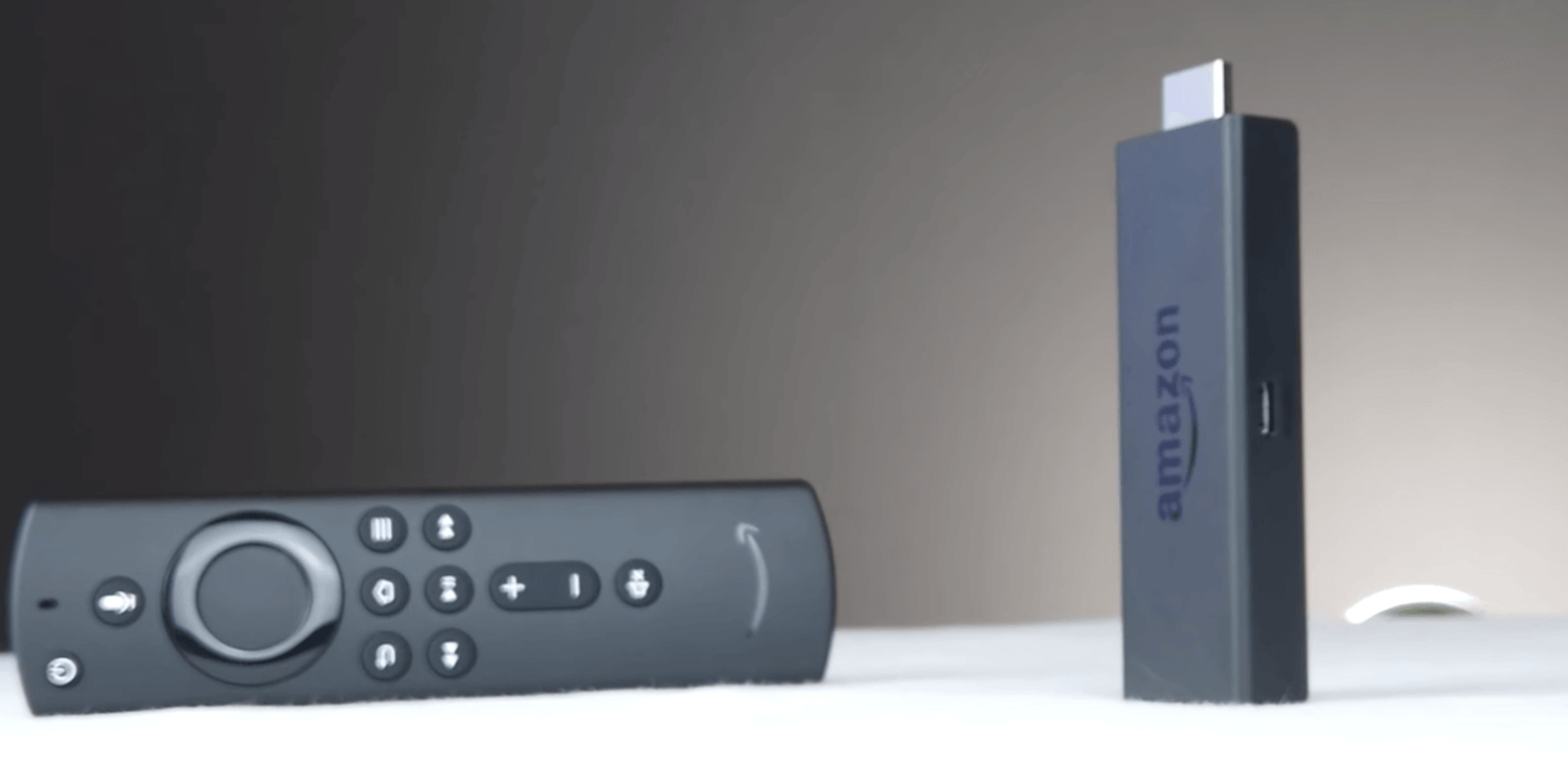 You have some great options.

How to stream live tv on Amazon Fire TV

The Amazon Fire Stick and Fire TV have made a mighty impact in the streaming space. Quickly building a massive and loyal following, the Fire Stick is an easy-to-use intro device for streaming fans and one of the easiest ways to watch live TV online without cable.

Whether you’re looking for an entertainment-based package on a budget or a high-end service featuring over a hundred channels, the Amazon Fire Stick and Fire TV has you covered. Here’s everything you need to know to watch live TV on Amazon Fire TV Stick.

How to watch live TV on Amazon Firestick and Fire TV

Hulu with Live TV represents a beautiful middle-ground for people familiar with streaming but new to streaming live TV. A Hulu with Live TV membership includes a full package of cable TV channels, along with a traditional Hulu streaming membership. Should you ever get sick of watching live TV, Hulu is waiting for you with more to watch. Not that you’ll run out of content on Hulu with Live TV. Its 50-plus channel package includes everything from Cartoon Network to ESPN, with every major news network to boot. If that wasn’t enough, Hulu with Live TV includes 50 hours of cloud DVR storage and on-demand shows not included with Hulu’s streaming service.

FuboTV is an international sports fan’s best friend, a live TV streaming service that offers the best of soccer, NBA, and Formula-1 along with basic cable channels. While you’ll miss out on a few favorites like ESPN, FuboTV includes Bravo, MSNBC, SyFy, History, and other basic cable standards you’ve come to expect. FuboTV is also the only streaming TV service offering 4K sports and special events. Spanish speakers looking for a cheaper alternative should also consider the Fubo Latino package for $7.99 per month. This package comes with 15 Spanish language channels for a reduced price. If making sure you’ve got access to local channels is important to you, FuboTV deserves an extra look. While it doesn’t include ABC, it offers local NBC, Fox, and CBS channels for most of the U.S. market. Your membership even includes cloud DVR.

If you’re looking for streaming TV on a budget, no service compares to Philo’s 43-channel $20-per-month baseline package. Originally designed for students living in college dorms, Philo’s lineup is light on news, but it packs in some of the best channels in entertainment: AMC, BET, CMT, MTV, Comedy Central, and VH1. Philo comes with on-demand and unlimited DVR, with recordings lasting up to 30 days. No one offers more for less. However, the lack of news beyond BBC World News is frustrating. If you can get by without American news sources, Philo is a steal.