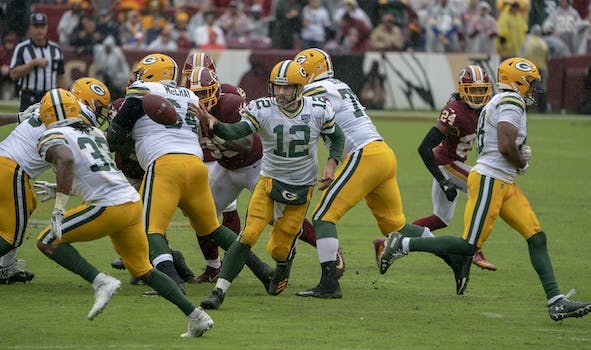 How to stream Week 13 NFL games for free

If you want to watch NFL games today, all you really need is a smart TV or, at the very least, an antenna. But if you’ve cut the cord or are trying to stream out-of-market games, it’s a little more complicated. While every major live TV streaming service offers an assortment of local channels, which ones they carry and what’s available in your area can vary drastically. The same goes for the availability of NFL Network, NFL RedZone, and ESPN, which hosts Monday Night Football.

Here’s everything you need to know to stream NFL games today and a complete schedule of the Week 13 NFL games on TV today.

Hulu with Live TV has all of the essentials when it comes to streaming NFL games today. Even better, it’s 50-plus channel lineup includes six ESPN channels, seven if you include SEC Network. (Here’s the complete list of Hulu Live TV channels.) While you won’t be able to add NFL RedZone or NFL Network, Hulu has one thing none of its competitors can match: A massive library of on-demand entertainment you can watch anytime. Here are guides to the best movies, documentaries, anime, and Hulu original series to watch to get you started.