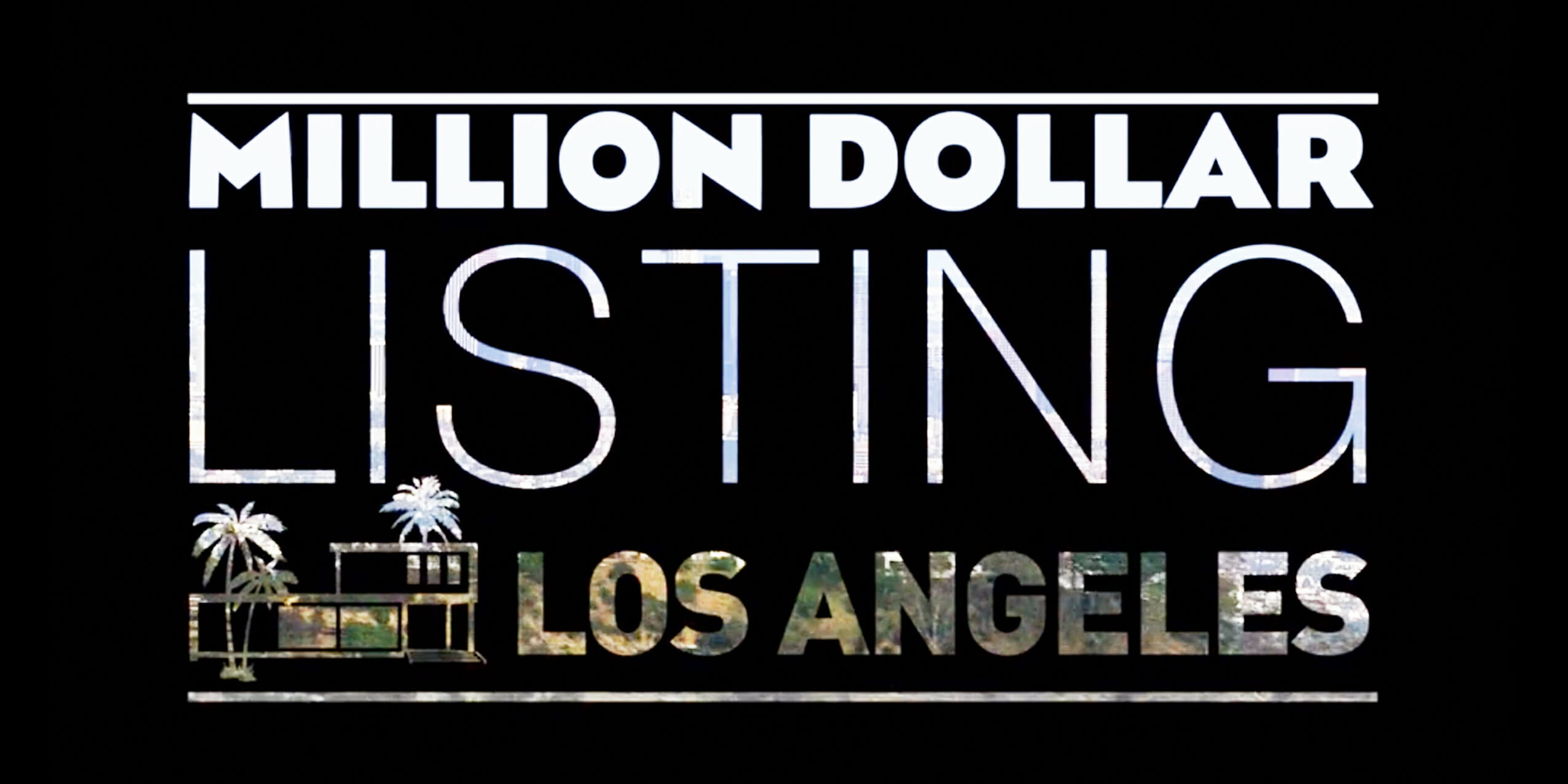 Get a closer look at the lifestyle of the rich and the famous.

Season 11 of Million Dollar Listing Los Angeles is underway and promises to leave previous seasons in the dust with appearances by celebrities including Rose McGowan, Kelly Rowland, and Dorit Kemsley.

Here’s everything you need to know to stream Million Dollar Listing Los Angeles.

The following live TV streaming services include the Bravo channel allowing you to watch Million Dollar Listing Los Angeles. There are variations among them, though, especially when it comes to the local channels offered.

Hulu Live TV sets you up with local channels and has a broad spectrum of entertainment and sports channels to review, including the full suite of ESPN channels, Cartoon Network, FX, HGTV, and even deep cuts like National Geographic and Syfy, and of course, Bravo, where you can stream hits like Watch What Happens Live and of course, Million Dollar Listing Los Angeles.

If you’re looking to stream Million Dollar Listing Los Angeles, know that you can stream it on YouTube TV.