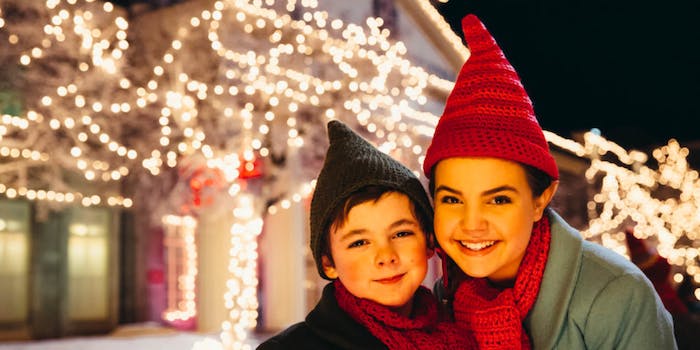 How to watch every single Hallmark Christmas movie in 2019

Hallmark is famous for its Christmas movie specials, and they're all available for you to binge. Here's how to get in on the Christmas spirit.

If there’s one thing you can count on in December, it’s Hallmark Christmas movies. These holiday specials are almost synonymous with the season. Luckily for you, they’re all extremely easy to stream.

Whether you’re interested in revisiting some Hallmark classics or you want to get yourself up-to-date with new Christmas flicks, we’ve got you covered. Here, in order from most to least recent, is a list of all the Hallmark Christmas movies you could ever hope to watch this holiday season.

Hallmark’s been busy for the last decade: The company has tons of Christmas movies to choose from. Here’s a year-by-year breakdown of its holiday films.