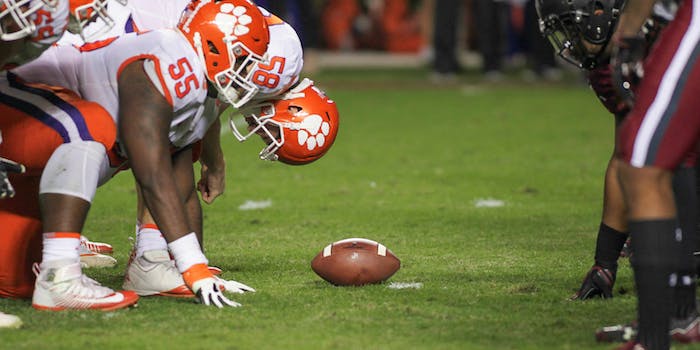 Here are all the college bowl games on TV today

If Thanksgiving is for the NFL, the holidays are for college football. Over the course of more than three weeks, the country’s best teams will compete in season-capping bowl games, leading up to the college football playoff and the national championship game on Jan. 13. It’s a glorious time, with otherwise-unlikely matchups unfolding on a daily basis. Here’s a complete guide to the college bowl games on TV today and the absolute best way to stream them online.

How to stream 2019 college bowl games