How to stream the NFL’s Week 15 for free

The stakes are high this week. You won't want to miss a minute of Week 15.

In Week 15, the stakes are high, with playoff implications on the line, and the schedule is a little different from what you’re used to. The best game of the week (Los Angeles Chargers vs. Kansas City Chiefs) is actually on Thursday, and there are two games on Saturday available exclusively on NFL Network. Here’s how to stream all the NFL games for Week 15, even out-of-market ones, and a complete schedule for what to watch. 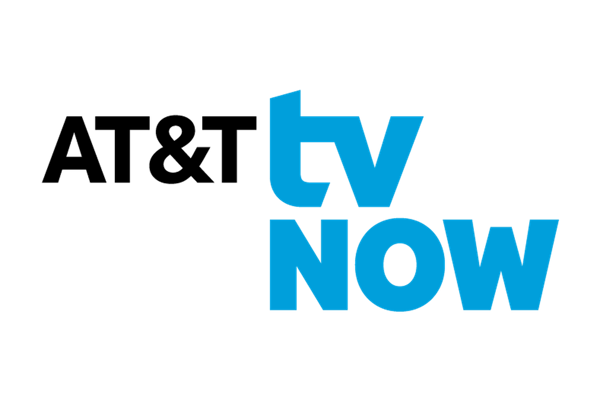