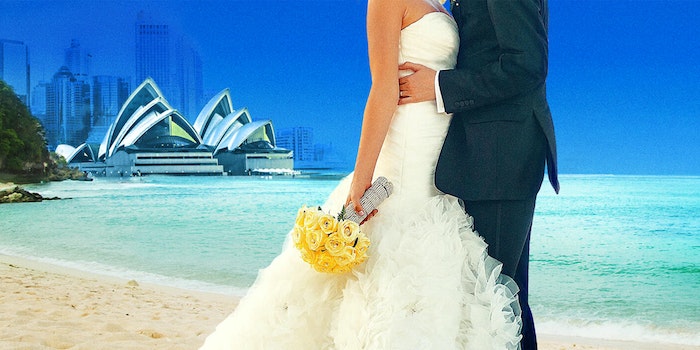 How to stream ‘Married at First Sight: Australia’

All new series, all new hemisphere.