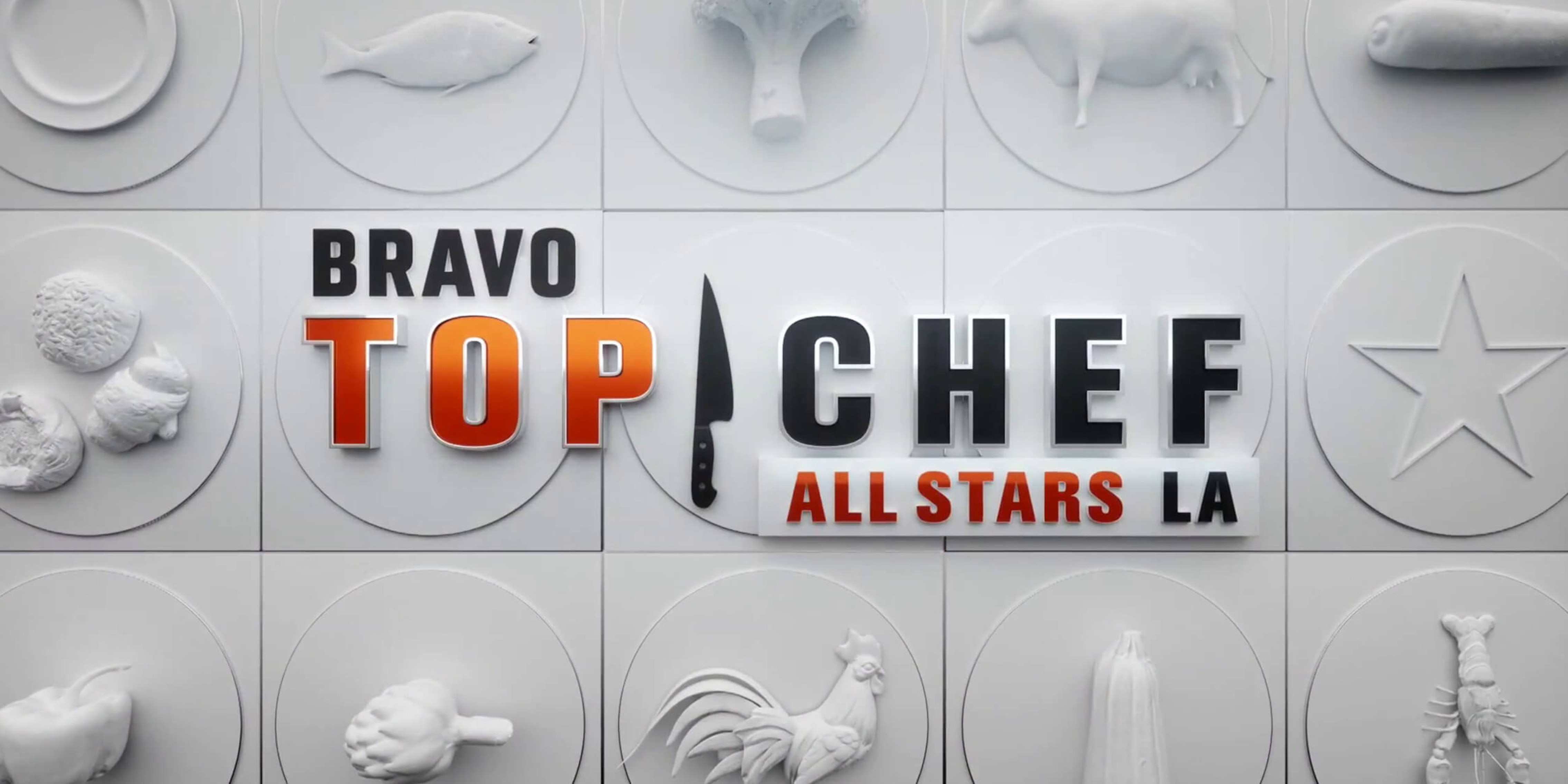 How to stream ‘Top Chef’

The city of angels will throw down the tastiest gauntlet.

For 17 seasons, chefs from across the country compete for gastronomic greatness on Bravo’s celebrated cooking competition Top Chef. Presented by Padma Lakshmi with culinary experts Gail Simmons and Tom Colicchio serving as judges, this is easily the tastiest Battle Royale going.

The upcoming season will be an even more competitive gauntlet. Top Chef: All-Stars L.A. is aptly named, and will pit previous popular Top Chef contestants against each other in the most exciting season yet.

Here’s everything you need to know to stream Top Chef.

What is Top Chef?

Top Chef began in 2006 as a cooking competition utilizing the progressive elimination format. Each season has a host city or state, where professional chefs compete for greatness. Past judges include superstars like Emeril Lagasse, Wolfgang Puck, and Ted Allen.

How to stream Top Chef

Hulu Live TV sets you up with local channels and has a broad spectrum of entertainment and sports channels to review, including the full suite of ESPN channels, Cartoon Network, FX, HGTV, and even deep cuts like National Geographic and Syfy, and of course, Bravo, where you can stream hits like Watch What Happens Live and of course, Top Chef.

To stream Top Chef, you’ll want to dock in at the FuboTV Standard level.

If you’re looking to stream Top Chef, know that you can stream it on YouTube TV.