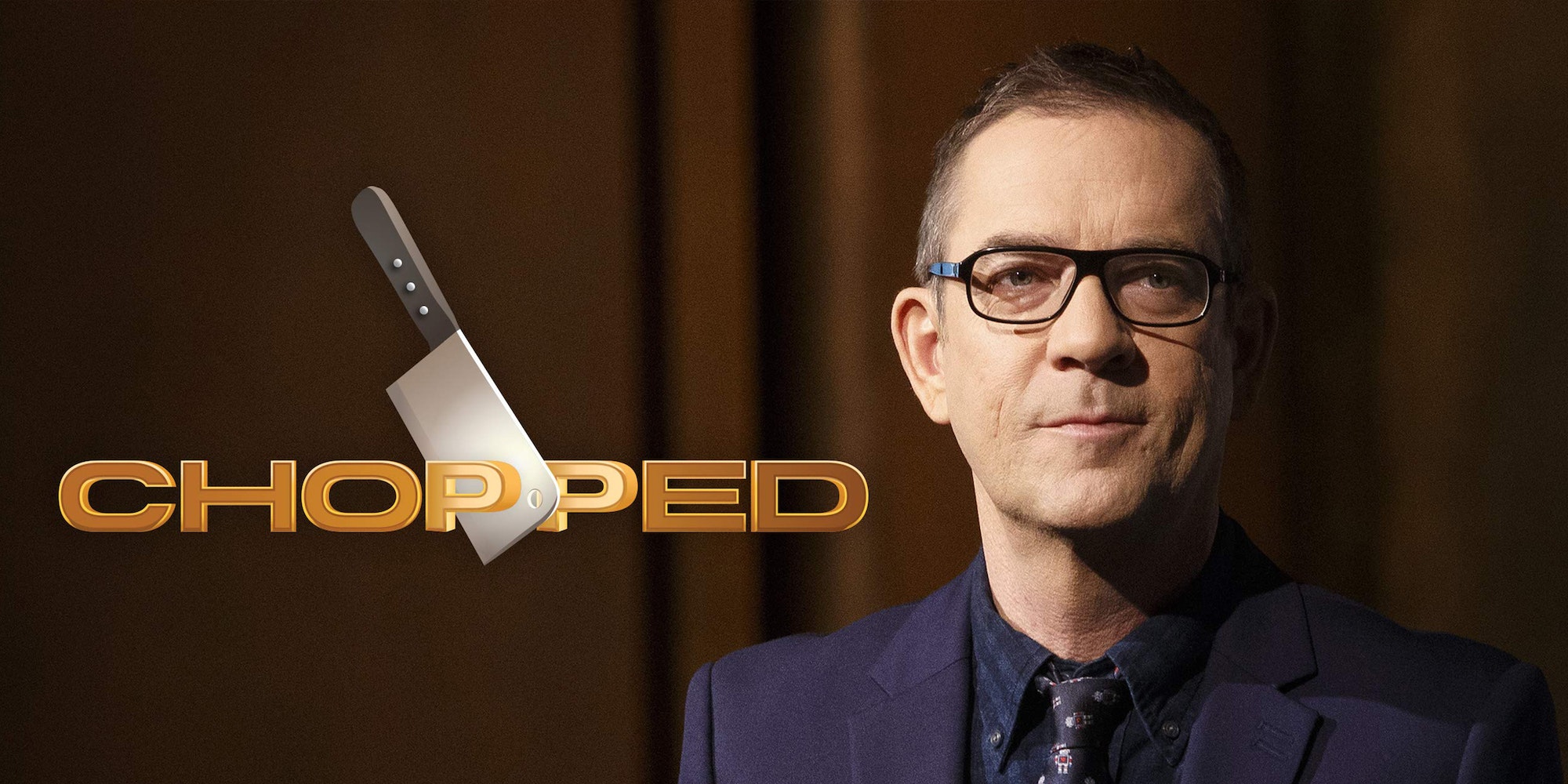 How to stream ‘Chopped’