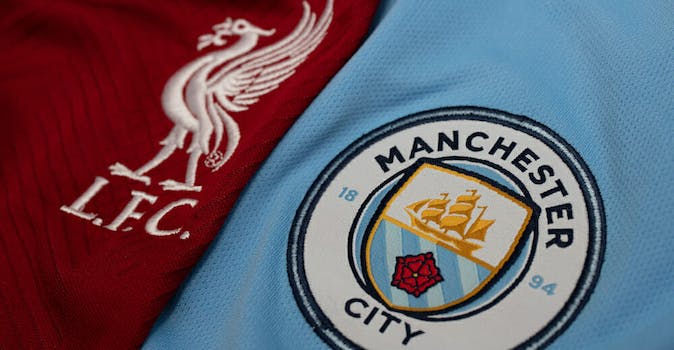 How to watch Manchester City vs. Liverpool online for free

The Premier League title could come down to this.

The Premier League title may be decided on Thursday, as table leaders Liverpool take a seven-point lead to Manchester to take on City. Liverpool is enjoying an undefeated season, and one of the club’s three non-wins came in a 0-0 draw against Man City in October. Here is everything you need to know to watch the Manchester City vs. Liverpool live stream online for free.

Manchester City vs. Liverpool: Why it matters

This is the match that Liverpool has been waiting nearly three decades for. The opportunity to extend a league lead to at least nine points with less than half the season to go. Liverpool has only conceded seven goals in 20 games, and defender Virgil Van Dijk and goalkeeper Alisson have been at the top of their games. With Mohamed Salah rediscovering his Golden Boot-winning form from last season, many Reds fans are beginning to believe the wait is over.

At the start of December, Man City had the advantage and this game looked to be a chance for Liverpool to take the lead. But the Christmas season had different ideas, as City lost three out of four games for the first time ever under Pep Guardiola, and Liverpool won eight of eight, including over rivals Everton and Man United, top-six Arsenal, and a victory over Napoli in the Champions League that clinched a spot in the last 16. Liverpool has been better on form, and this may be the chance the Reds need to deliver the final blow to the defending champions. Liverpool 3, Manchester City 2.