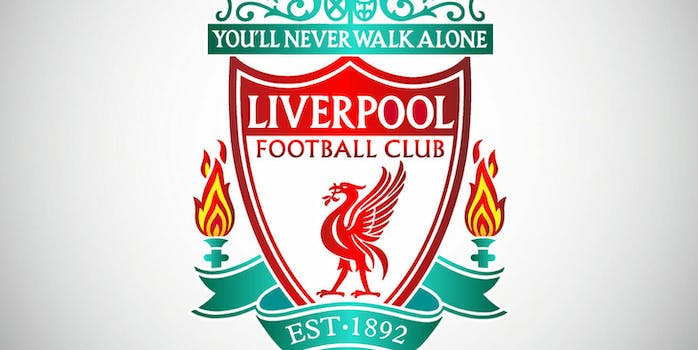 How to watch Liverpool vs. Brighton online for free

The Reds look to end their slow start to '19.

Liverpool’s title challenge races on Saturday, as the Reds look to bounce back from back-to-back losses when they travel south to take on Brighton & Hove Albion. Brighton will be looking to defend its home ground and continue its campaign for survival this season, but Liverpool will still be coming out aggressive in a bid to end its 29-year title drought. Here is everything you need to know to watch the Brighton vs. Liverpool live stream online for free.

Brighton vs. Liverpool: Why it matters

After a December that saw Liverpool win eight of eight games and clinch a spot in the UEFA Champions League round of 16, the Reds lost their first game of the Premier League season and were eliminated in the 3rd round of the FA Cup by Wolves this month. Jurgen Klopp and his team need to get back on track if LFC is to win a major trophy this year, as the lead in the Premier League has slipped to four points over Man City. The next few games should be favorable for the Reds, playing Crystal Palace, Leicester City, West Ham, and AFC Bournemouth, before the big UCL showdown with Bayern Munich on Feb. 19. As for this week, the Seagulls should be no match as Liverpool gets back on track. Liverpool 3, Brighton 3.