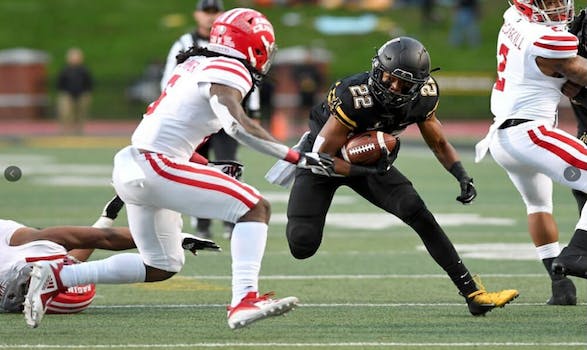 How to watch the New Orleans Bowl online for free

It's going to be an emotional father-son sendoff.

The Appalachian State vs. Middle Tennessee State contest features a pair of teams that, though they couldn’t beat opponents from the Power 5 conferences this year, did just fine in their own conferences to give them a reason to play each other in the New Orleans Bowl live stream. It’s going to be an emotional farewell in the Crescent City—don’t miss it.

New Orleans Bowl: How to watch online for free

New Orleans Bowl: Why it matters

Appalachian State has won 10 of its last 11 games, and MTSU blasted through seven of its eight Conference USA opponents to finish with an 8-5 record. Appalachian State has never lost a bowl game at the FBS level, but it might run into an MTSU team filled with emotion as senior quarterback Brent Stockstill plays the final game of his college career under his father, MTSU head coach Rick Stockstill.