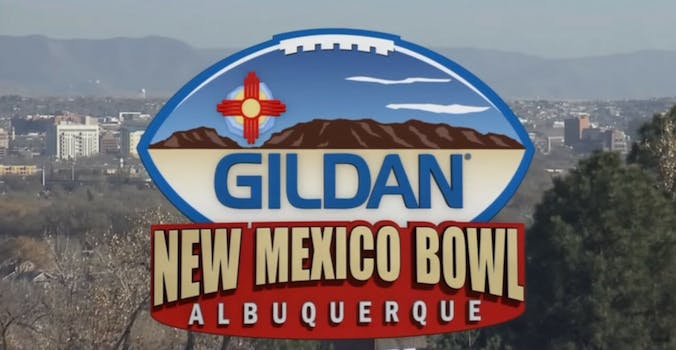 How to watch the New Mexico Bowl online for free

Get ready for a shootout.

The North Texas vs. Utah State matchup will see two teams that have been on the rise. North Texas has won 18 games the past two years, while Utah State went on a 10-game winning streak after nearly beating Michigan State on the road earlier in the season. Watch the 2018 New Mexico Bowl live stream to see who wins this wide-open shootout.

New Mexico Bowl: How to watch online for free

New Mexico Bowl: Why it matters

Utah State will have to get over its coach, Matt Wells, leaving for Texas Tech and the fact it lost to Boise State at the end of the year. Either way, you might get to watch an offensive explosion. Both teams average more than 470 yards of total offense per game, and they both average more than 36 points scored per contest. If you’re going to watch two teams you don’t know much about in a bowl game, it should be two teams like these that will probably have a shootout.