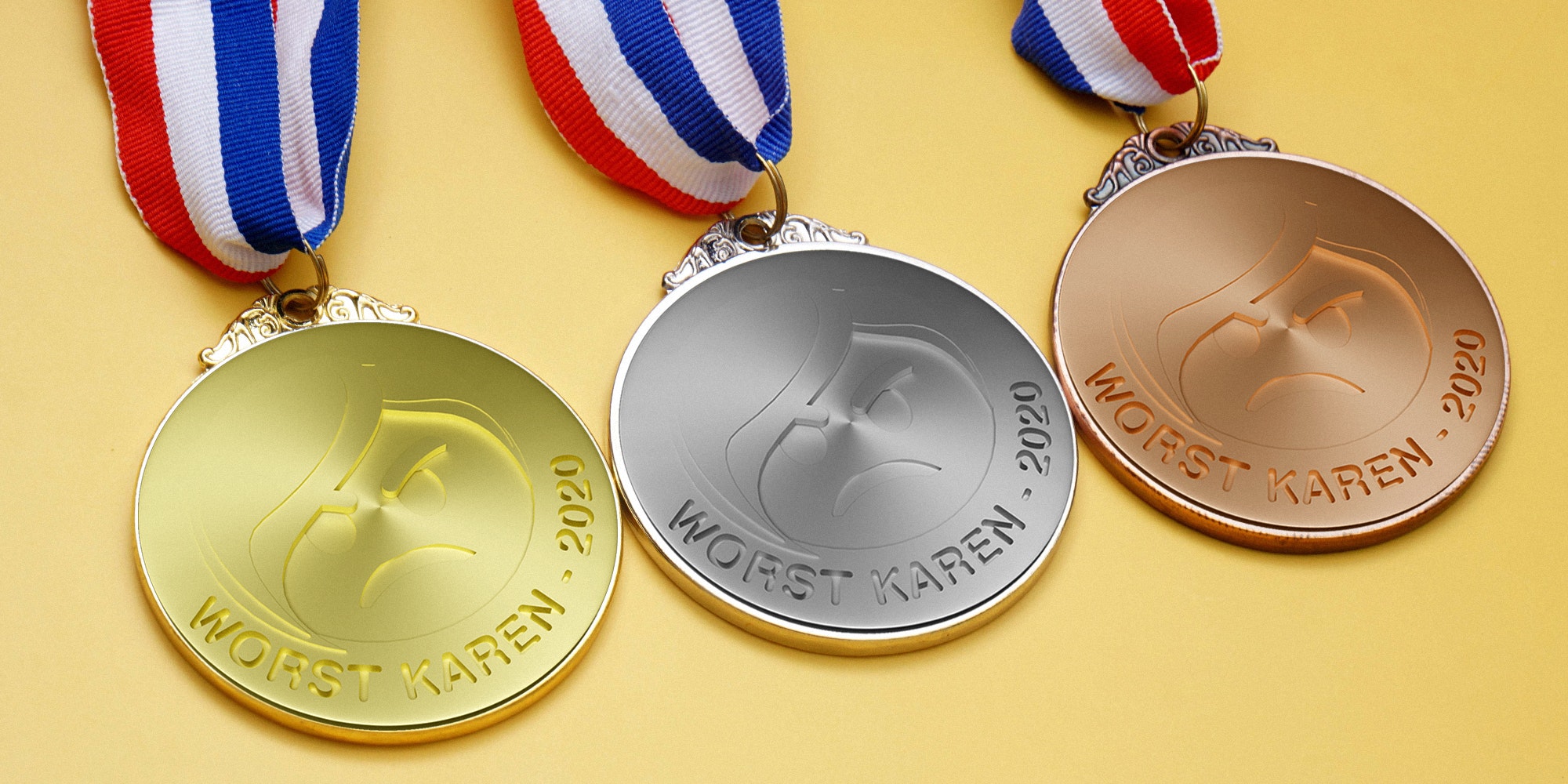 There aren't enough managers in the world for this.

This has been the year of public freakouts. From the aisles of Costco to the streets of suburbia, so-called “Karens” have been utterly unable to hold it together as they demand the world bow to their whims. Often, they’ve been caught on camera in the midst of their madness.