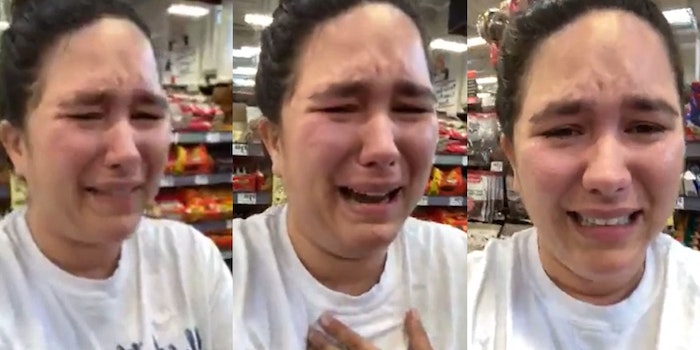 Another day, another video of a Karen raising unholy hell in a grocery store because she interpreted an in-store mask mandate as an act of oppression.