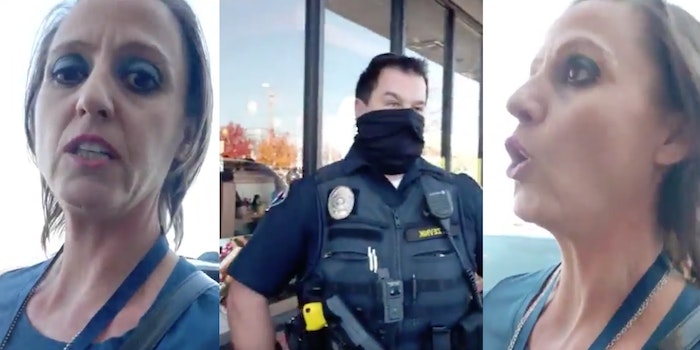 ‘DMV Karen’ returns to sabotage her own birthday, berate a teen hostess

Anna Peric is still asking to speak to managers.

A Karen from Ohio who has repeatedly made headlines for her anti-mask tirades has returned once again.