How to watch Liverpool vs. Manchester United online for free

It's a critical North West Derby.

Liverpool vs. Manchester United live stream: how to watch online for free

FuboTV is one of the leading live TV streaming services, offering a compelling combination of sports (NBA TV, NFL Network), entertainment (AMC, Syfy, FX), and news (MSNBC, CNN) channels in its core package. But where it really shines is with international soccer, offering UniMas, 10 beIN Sports channels, NBCSN, FS1 and FS2, and more, so you can watch everything from English Premier League to La Liga all in one place. You’ll also get a three-day replay for games and 30 hours of cloud DVR. (Here’s the complete FuboTV channels list.) 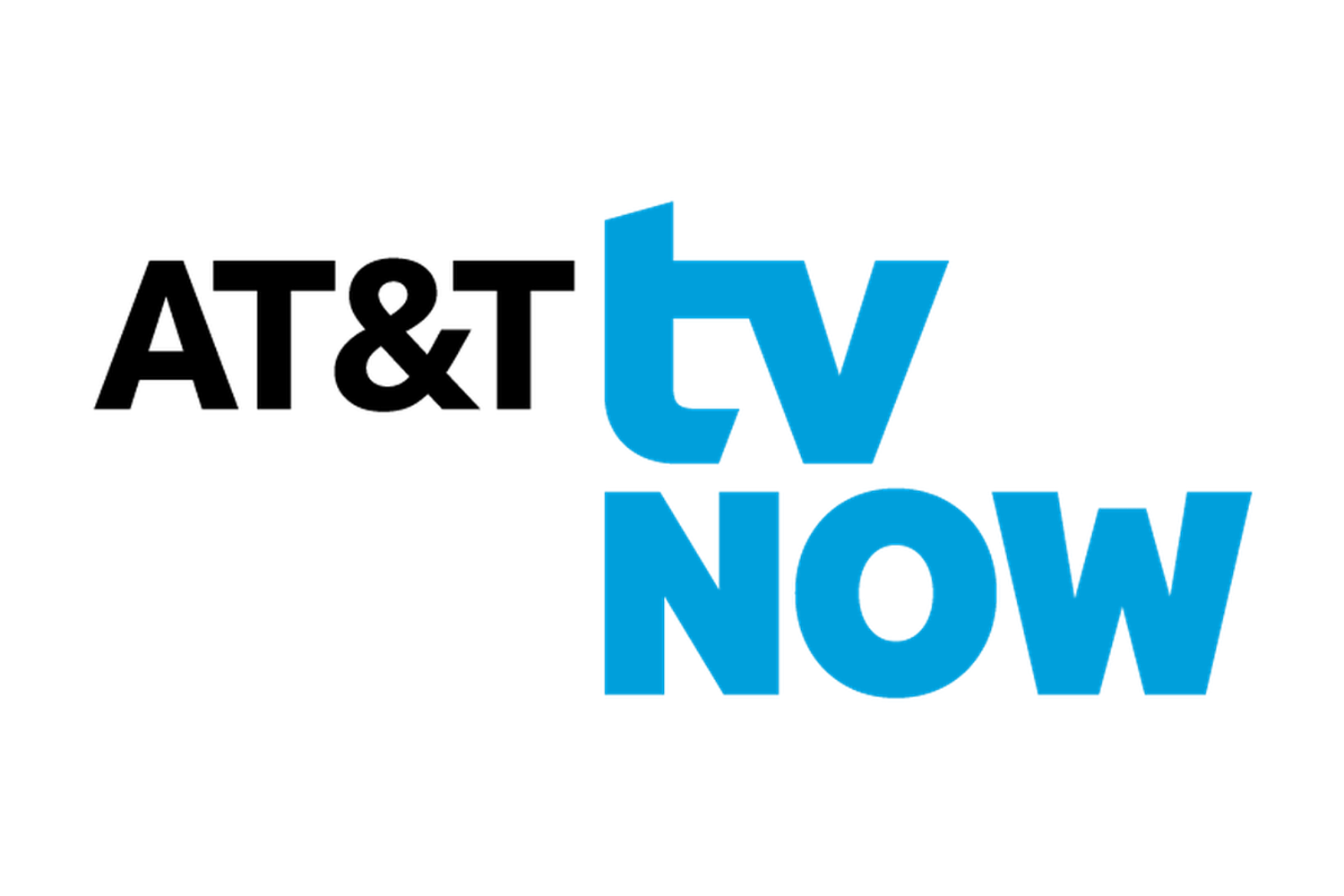 Liverpool vs. Manchester United: Why it matters

The game that consistently matters the most for these two clubs will have an extra bit of stakes attached this time around. Since both Mourinho and Klopp arrived at their respective clubs, Klopp has not had a single win, even though the two coaches’ head-to-head record previous heavily favored him. In the four league matches played, the mind games have been at an all-time high, with Mourinho refusing to come out of his ultra-defensive shape, and Klopp not willing to go all out for the win because of the risk of a United counter. So expect this game to play out similarly: Liverpool will have all the ball and it is up to the Reds not to make any mistakes that can be exploited. An early goal for Liverpool could open things up a bit, but don’t count on it. Liverpool 0, Man United 0.