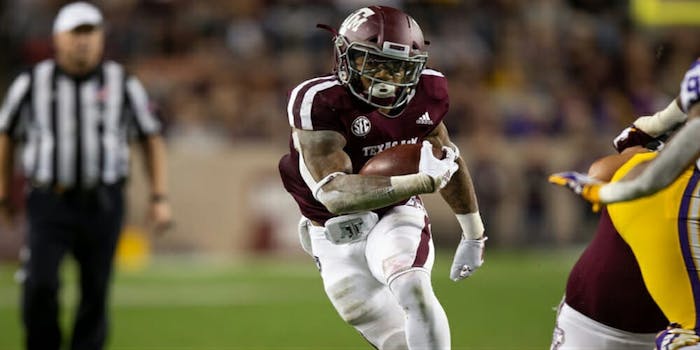 How to watch the Gator Bowl online for free

The last football game of 2018 is going to feature the Texas team that put 74 on LSU in November. Just how good is Texas A&M? Are the Aggies ready to take their elite resources to the next level and become a perennial title contender? Are they going to fall on their face in front of a national audience? Watch the Texas A&M vs. North Caroline State Gator Bowl live stream to close out the year in style.

Gator Bowl: How to watch online for free

Gator Bowl: Why it matters

Wasn’t long ago that the Wolfpack was 5-0 and excited to take a swing at Clemson. That one finished 41-7 and the message was clear: There is a large swamp between an improving program and an elite program when it comes to the line of scrimmage and the point of attack. The Aggies have been regularly producing NFL talent since the Johnny Manziel fever dream, and with pressure on QB Kellen Mond to accelerate the Heisman 2019 buzz, expect a statement game from $75-million-dollar-man Jimbo Fisher. Aggies, big.