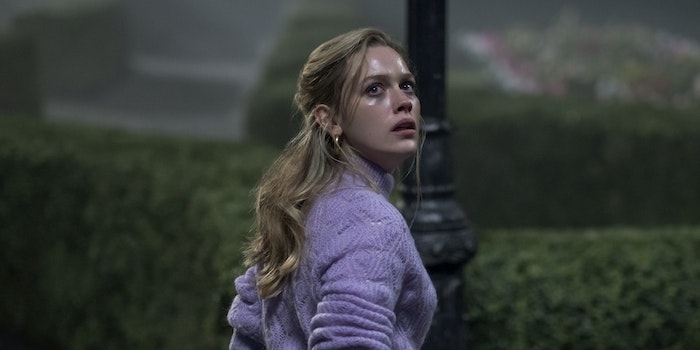 The Haunting of Bly Manor/Netflix

Adapted from 'The Turn of the Screw,' it's a thrilling blend of human drama and ghostly horror.

The Haunting of Hill House team returns with another spine-chilling show about ghosts and grief, this time based on the classic 19th-century horror novella The Turn of the Screw. Differing from previous adaptations, this version takes place in the 1980s and stars a more diverse cast, making some drastic changes to the plot—a choice that fleshes the story out to nine episodes, with plenty of juicy material for every character. A gripping blend of human drama and bloodcurdling supernatural horror.