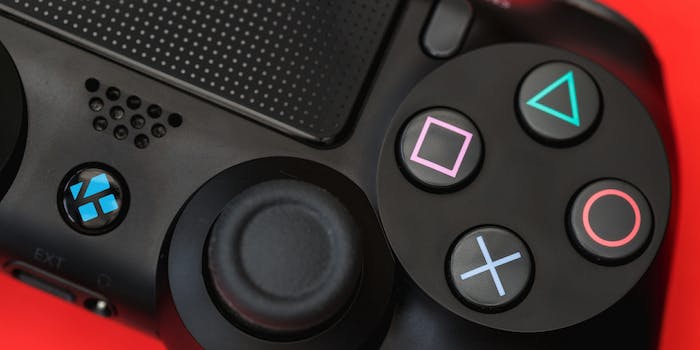 How to install PlayStation Vue on Kodi to stream live TV

This is a game-changer.

Kodi is the secret weapon of streaming fanatics everywhere, and if you’re in the know, Kodi can be a game-changer. The open-source media player got its start as Xbox Media Center years ago and has since evolved into one of the finest ways to stream digital content online. Once upon a time, that would just include your existing digital library, but Kodi now also streams live TV—and you can even get PlayStation Vue on Kodi.

Though Sony doesn’t officially offer support for the service, there’s a PlayStation Vue plugin for Kodi that makes it happen. All you need is a Vue subscription, and you can use your account in Kodi. PS Vue on Kodi is fully loaded, giving you the same experience as the standard app. Need more information about PS Vue? Here’s a quick rundown of its offerings.

Channel packages start at $44.99 per month for the PlayStation Vue Access plane, which includes 45-plus channels ranging from ESPN to Food Network. Viewers looking for more can add an extra 15 channels for $5 with the $49.99 60+ channel PS Vue Core package. This adds channels like ESPNU and the NFL Network, along with the criminally underrated Turner Classic Movies.  You’ll also get a full suite of local channels on PlayStation Vue.)

Each PS Vue subscriber gets access to free cloud DVR, plus a feature called Catch-Up, which lets you watch shows you forgot to record up to three days after they air. If you live in a house with multiple people using your Vue at once, you’re in luck. PS Vue has one of the most generous shared streaming rules in the industry. Your subscription allows up to five simultaneous streams on the same account. (Here’s are all of the other PlayStation Vue compatible devices.) Each user can have their own profile with their own cloud DVR. It’s remarkable.

Now that you know why you need PlayStation Vue, here’s how to get it running on Kodi.

How to get PlayStation Vue on Kodi

These instructions assume you’ve already got Kodi installed on a device. If you need installation help, here are our handy guides for installing Kodi on Amazon Fire Stick or Android TV. Once you’re ready, here’s how to install PlayStation Vue on Kodi.

Whether you’re watching on Kodi or another streaming device, PlayStation Vue is well worth your time. To learn more, check out our full review of the service right here.