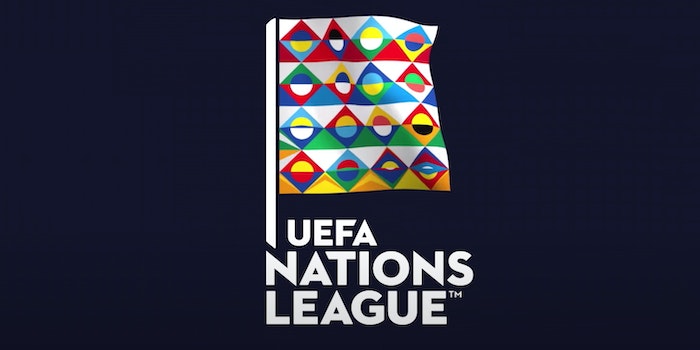 Here's how to stream Germany against Ukraine in the UEFA Nations League.