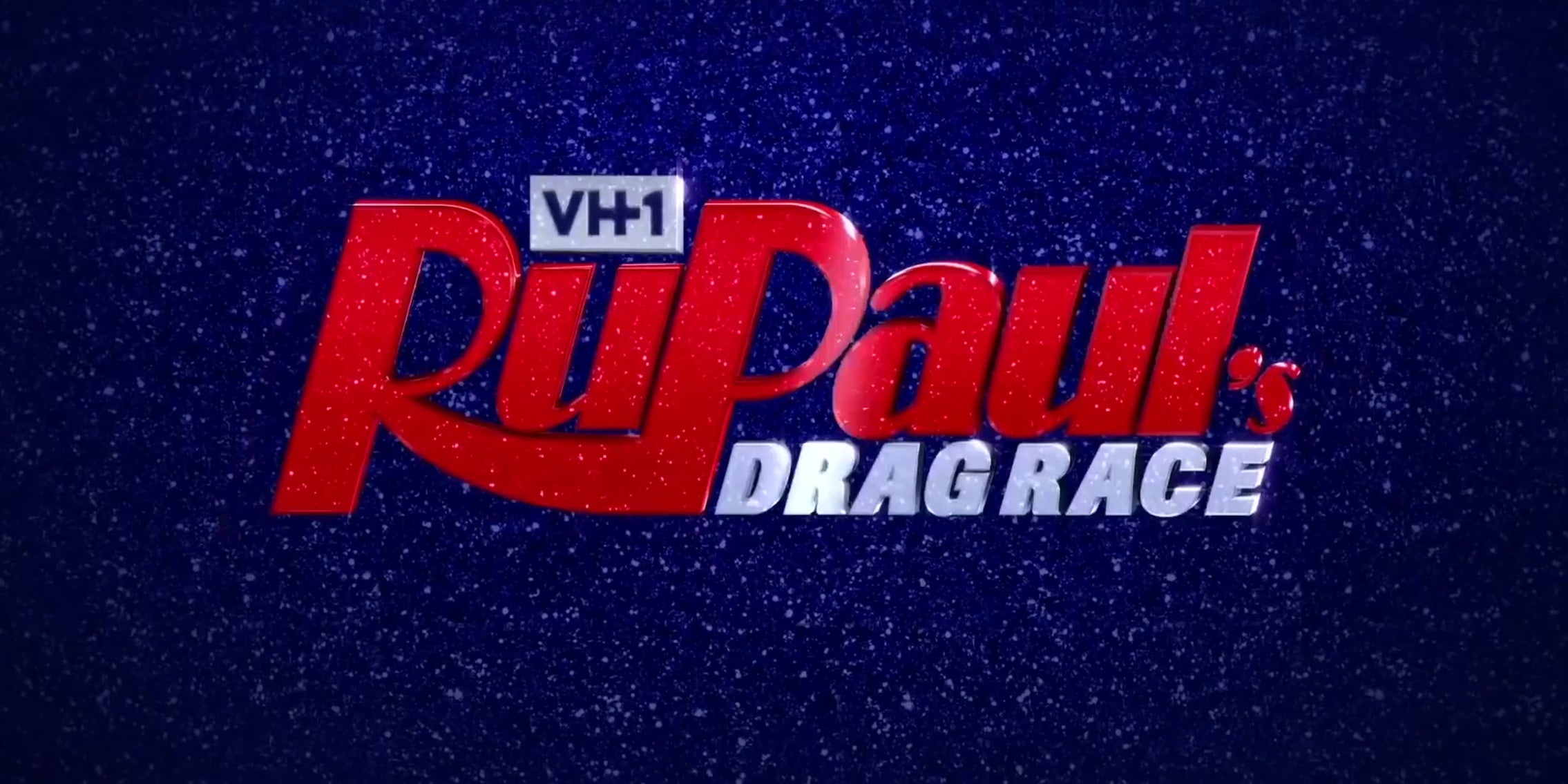 How to stream ‘RuPaul’s Drag Race’

Where to stream VH1

As it enters its 12th season, we can officially say that RuPaul‘s Drag Race is an American tradition up there with apple pie, baseball, and savage sassy “owns.” The latest season promises to be the biggest Drag Race yet.

The irreplaceable RuPaul helms this yearly sequined bloodbath where aspiring queens vie for drag superstardom. Each episode pushes the drag queens to their limits, testing their wits, their walk, and perhaps most of all, their style.

This season’s guest judges run the gamut from the silver screen to the halls of congress. Jeff Goldblum, Whoopi Goldberg, and Nikki Minaj will be among the judges, but so will queen-in-her-own-right and future president Alexandria Ocasio-Cortez.

Here’s everything you need to know to stream RuPaul’s Drag Race.

What is RuPaul’s Drag Race?

The drag competition hosted by RuPaul originally began on the Logo network. After becoming a pop culture sensation, it moved to Vh1.

How to stream RuPaul’s Drag Race

Philo is a budget-minded streaming service, and depending on what channels you want, it might be right for you. The 59 Philo channels lean decidedly toward entertainment; the Philo channel list includes AMC, Discovery, IFC, Lifetime, and the Paramount Network, all for $20 a month. If you want to watch VH1, you’re in luck: You can find it on Philo. Philo also comes with free cloud DVR, but shows recorded are deleted after 30 days, so binge responsibly.

To stream RuPaul’s Drag Race, you’ll want to dock in at the AT&T TV Now Plus level.

If you’re looking for a streamlined, cost-effective streaming package that includes VH1, check out Sling TV. It offers two basic cable packages, Sling Orange and Sling Blue, each of which costs $30 per month. There’s also the third option of getting Sling Orange + Blue for just $45 per month. You’ll get more Sling TV channels by choosing Sling Blue, with its 40 channels including sports favorites like FS1 and NBCSN and cable mainstays like Food Network and Discovery Channel. But Sling Orange brings must-haves Disney Channel and ESPN as part of its package. To watch VH1, you’ll either need Sling Orange, Sling Blue, or Sling Orange + Blue along with the Lifestyle Extra channel suite. Sling also has a number of add-ons, including robust international packages organized by languages all over the globe.

Vidgo offers a package for under $40 a month that pulls together more than 60 English-language channels into its National English Package. Vidgo channels include ABC, Fox, the ESPN family of channels (including ESPN Deportes), and it’s one of the few streaming services that carries BeIN Sports. But it’s like Fubo in that, even though it started out for streaming sports, it carries a lot more now. You might be surprised to know that Vidgo’s an option to stream VH1—and then you chat about it online via Vidgo’s Social TV platform.

If you’re already looking to AT&T for your wireless needs, you might consider AT&T TV Now to cover streaming for you. AT&T TV Now channels start with Plus and Max, which even include HBO. Then, AT&T plans expand from there, approaching cable selection and pricing with AT&T TV Now’s biggest packages. AT&T streaming also comes with Cloud DVR, letting you record up to 20 hours of TV per month. If you’re looking for VH1, get in at the AT&T TV Now Plus tier to stream it.

If you’re looking for VH1, know that you can stream it on YouTube TV.