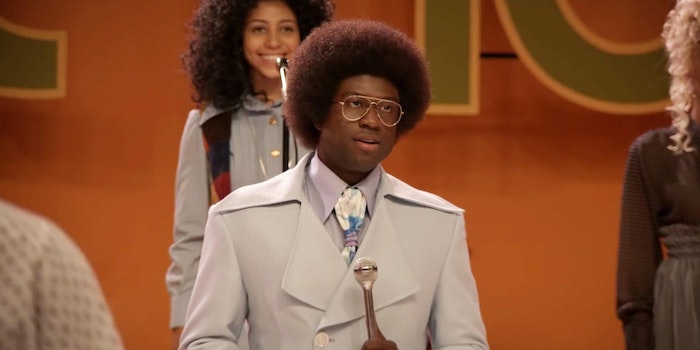 How to stream ‘American Soul’

Behind the scenes of 'The hippest trip in America.'