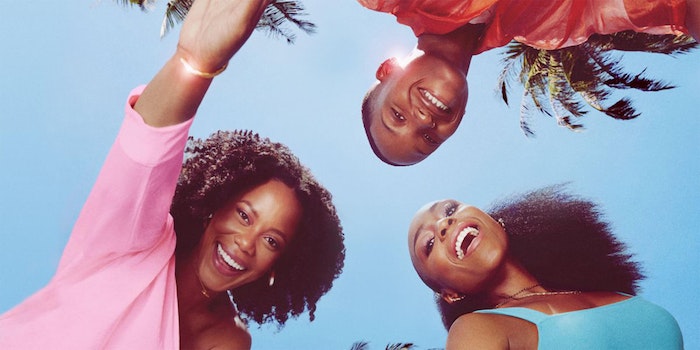 How to stream ‘Twenties’

Your twenties are a work of art.