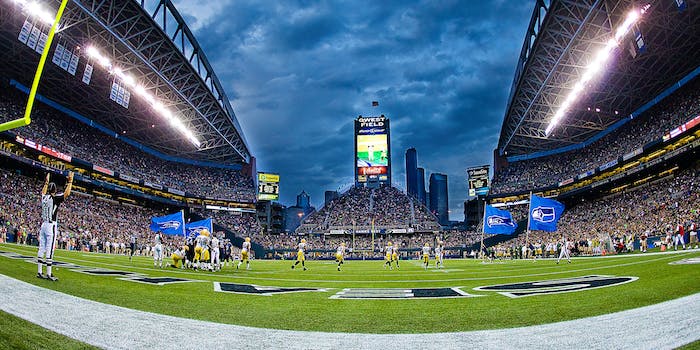 How to watch NFL RedZone on Amazon Prime Video

It might not be obvious how to do it, but it’s possible.

How to stream NFL RedZone on Amazon Prime Video

Here are your current options for a Prime Video NFL RedZone live stream.

RedZone’s available via the Sports Plus package that comes with Fubo Ultra. Once you’re subscribed at that tier, download the Fubo app and you can use it with Prime Video-compatible devices.

Once you’re signed up, you can watch NFL Sunday Ticket on any number of devices—Apple TV, Amazon Fire Stick and Fire TV, Roku, Xbox One, PlayStation 4, Android TV, tablets, and iOS and Android phones—or you can just use your credentials and watch NFL RedZone on Amazon Prime using the official NFL Sunday Ticket channel.