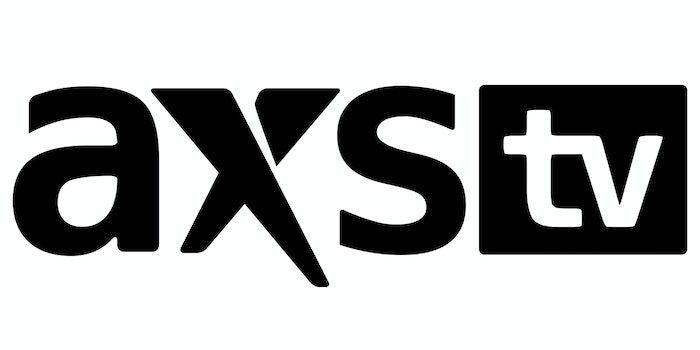 How to stream AXS TV

It's not just a channel, it's a backstage pass.