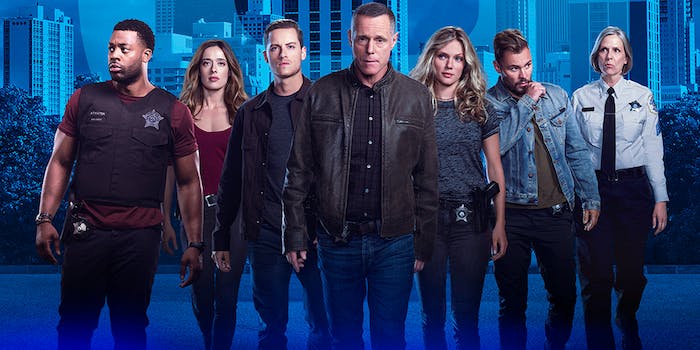 How to stream ‘Chicago P.D.’

From Law and Order creator Dick Wolf comes a crime drama set smack dab on one of the most dangerous streets in America. Chicago P.D. is not your typical run-of-the-mill police procedural.

Set in the Windy City, Chicago P.D. is set in the fictional 21st district, home of the elite intelligence unit arm of the Chicago police force. Led by Sergeant Hank Voight, the unit investigates the biggest crimes including drug-trafficking, organized crime, high-profile murders, and other felonies. In the midst of an ever-changing criminal justice system, and shifting sociopolitical realities, Voight and his crew must embrace new approaches crackdown on the cities crime.

Here’s everything you need to know to stream Chicago P.D.

What is Chicago P.D.?

How to stream Chicago P.D.