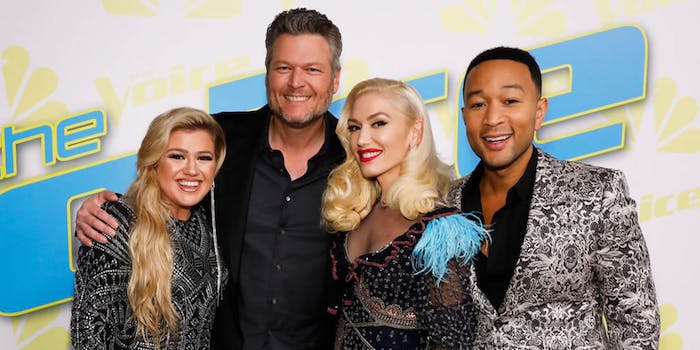 How to watch ‘The Voice’

Where to stream The Voice

The world’s most cutthroat singing competition is back. The Voice is about to enter its 19th season.

While the sing-off is fiercer than others, contestants aren’t simply fed to the lions. Each singer relies on one of four voice coaches including piano man John Legend, country superstar Blake Shelton, the original American Idol, Kelly Clarkson, and back by popular demand, Gwen Stefani.

Here’s everything you need to know to watch The Voice.

What is The Voice?

How to stream The Voice

The Voice on Hulu with Live TV

The Voice on FuboTV

The Voice on Sling TV

The Voice on AT&T TV Now