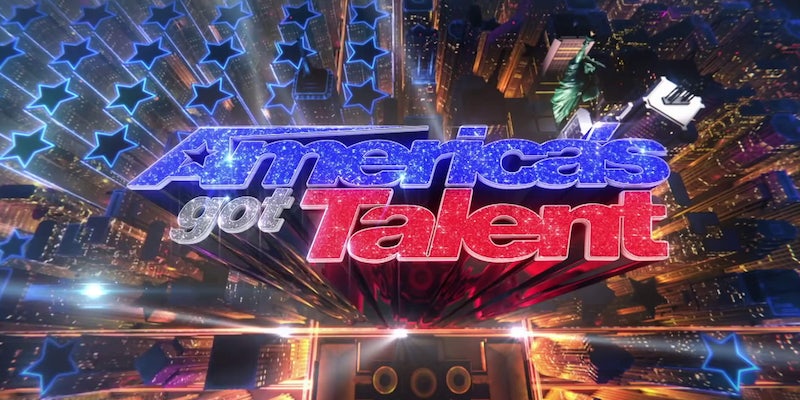 How to stream ‘America’s Got Talent’

The show must go on...online!

America’s Got Talent is the nation’s favorite summertime talent show. Like Idol there are singers, but there are so many more talents on display. Jugglers? Sure. Magicians? More than a few. Comedians? Occasionally. Bird callers? They probably won’t get far, but yes, even that qualifies as a talent. Week after week the talented climb the ranks until the judges crown a winner, who comes away with a marvelous cash prize and the chance at a show on the Las Vegas Strip. Even with a worldwide quarantine, judges and talent will be showcasing what they got directly from home. Come for the talent, stay for Simon Cowell in a housecoat.

Here’s everything you need to know to stream America’s Got Talent.

What is America’s Got Talent?

Like Idol before it, the chap behind its conception was Sony Music executive and TV mogul Simon Cowell. Cowell mapped out a show that would showcase all manner of special talents, and he developed a show for the U.K. and the US concurrently in 2005. Initially, Cowell didn’t serve as a judge until season 12, where the position of the ornery curmudgeon was played first by Piers Morgan and later Howard Stern.

Where to stream America’s Got Talent

America’s Got Talent on Hulu with Live TV

Hulu Live TV sets you up with local channels and has a broad spectrum of entertainment and sports channels to review, including the full suite of ESPN channels, Cartoon Network, FX, HGTV, and even deep cuts like National Geographic and Syfy, and of course, NBC where you can stream America’s Got Talent.

America’s Got Talent on Sling TV

If you’re looking for a streamlined, cost-effective streaming package, check out Sling TV. It offers two basic cable packages, Sling Orange and Sling Blue, each of which costs $30 per month. There’s also the third option of getting Sling Orange + Blue for just $45 per month. You’ll get more Sling TV channels by choosing Sling Blue, with its 40 channels including sports favorites like FS1 and NBCSN and cable mainstays like Food Network and Discovery Channel. But Sling Orange brings must-haves Disney Channel and ESPN as part of its package. To gain access to NBC, you’ll either need Sling Blue or Sling Orange + Blue. Sling also has a number of add-ons, including robust international packages organized by languages all over the globe.

America’s Got Talent on FuboTV

To watch America’s Got Talent, you’ll want to dock in at the FuboTV Standard level.

If you’re already looking to AT&T for your wireless needs, you might consider AT&T TV Now to cover streaming for you. AT&T TV Now channels start with Plus and Max, which even include HBO. Then, AT&T plans expand from there, approaching cable selection and pricing with AT&T TV Now’s biggest packages. AT&T streaming also comes with Cloud DVR, letting you record up to 20 hours of TV per month. If you’re looking for America’s Got Talent, get in at the AT&T TV Now Plus tier to stream it.

If you’re looking for America’s Got Talent, know that you can stream it on YouTube TV.