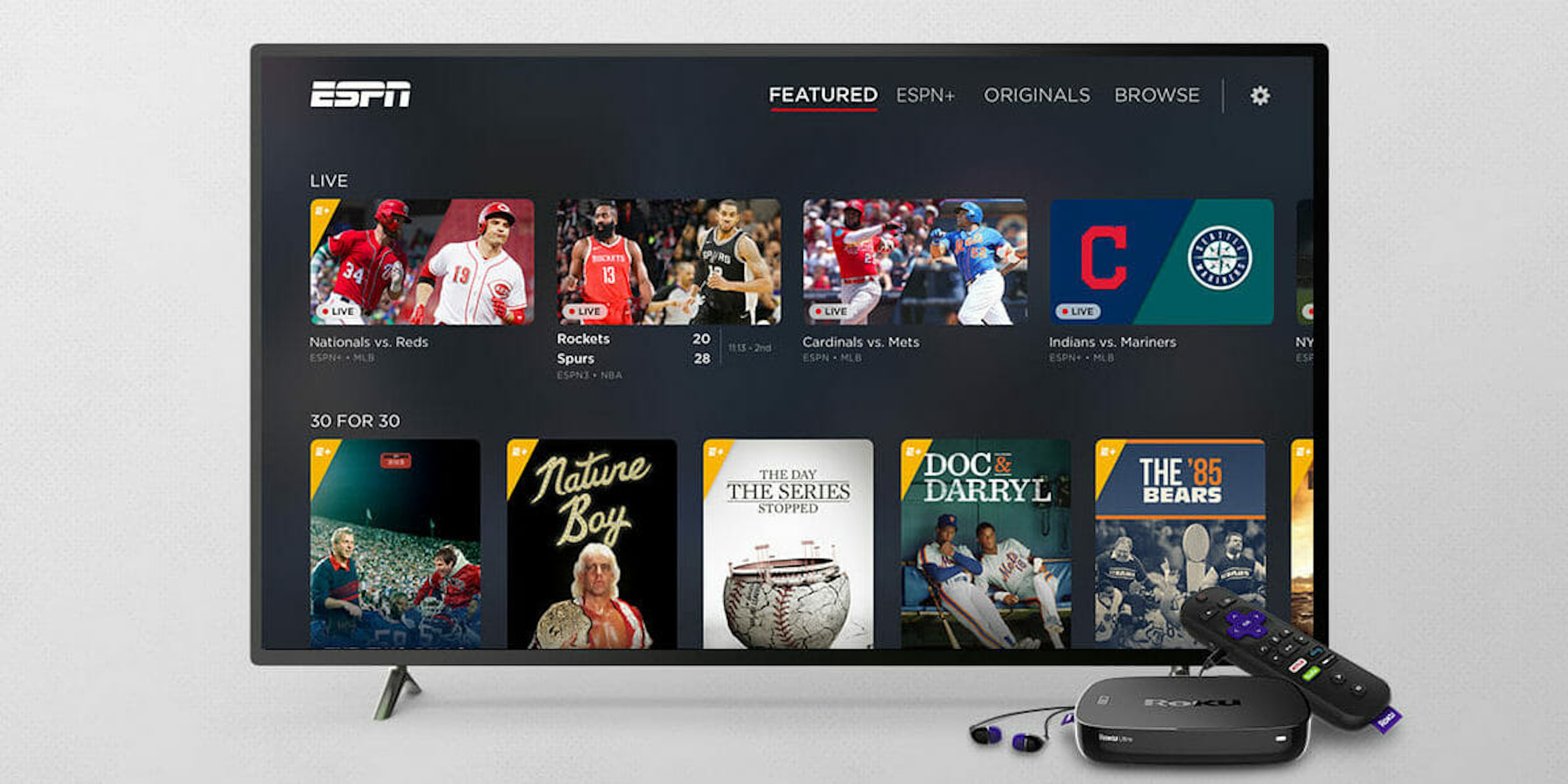 The absolute best channels on Roku

Here's everything you need to get started.

Amazon Prime Video is quickly becoming one of the best streaming services in the world, thanks to its extensive movie library, Amazon original series, and its support of premium channels like HBO Max and Starz. With Prime Video you can stream tens of thousands of shows and movies, from modern blockbusters to obscure ’70s kung fu. You also get access to Amazon’s original movies, including Oscar winners like Manchester by the Sea and original series like Jack Ryan.

The streaming service that launched the current cord-cutting revolution is still one of the best Roku channels. Netflix has invested billions of dollars into its original content, occasionally at the detriment of their box office movie selection. However, Netflix has the best original programming around, from sci-fi hits like Stranger Things to the thrilling doc Wild Wild Country. Netflix also has the easiest-to-learn interface in the business.

Cord-cutting TV fans should make Hulu their first stop after canceling cable. Hulu subscribers can stream most new TV shows the day after they air, albeit with limited commercial interruptions. Along with thousands of TV shows, Hulu has an impressive library of movies, documentaries, and anime for your viewing pleasure. Like Amazon, Hulu offers add-on channels like HBO and Showtime so that you can collect your favorite shows in one place. They also offer Hulu with Live TV, allowing you to watch live cable through your Hulu app.

4) Disney Plus on Roku

For decades, the only way to watch HBO was to have cable or tape stuff at your friend’s house. The premium movie channel has gotten with the times, however, launching its streaming service for cord-cutters. Now with the added bonus of HBO Max, it’s even better deal, offering access to HBO’s award-winning original series, films, and documentaries, plus Max’s library. You don’t even have to wait until the next day to catch new episodes of Westworld or Insecure, as they appear on the app the night they air.

HBO may get the most headlines, but Showtime has morphed itself into an unstable entertainment machine over the last decade. Original programming like Homeland, Shameless, and Dexter proved the channel could go toe-to-toe with HBO. But its film selection is worth noting as well, focusing more on thoughtful dramas, horror, and comedy than its competition, and this Roku channel is one of the best ways to watch Showtime online.

ESPN’s Roku app requires a subscription to ESPN+ to fully appreciate it, but the programming it offers is worth what you’ll pay each month. ESPN+ gives you access to ESPN’s library of 30 For 30 documentary films, along with original series like NBA: Year One and Detail that provide an in-depth look at the history and current landscape of sports. When the season ends, ESPN+ is there to keep you in the game until play begins again.

Amazon and YouTube let you rent movies, but Vudu has the best selection of 4K rentals on Roku right now. With regular sales, free movies to stream with ads, and the latest digital rentals, Vudu is a reliable storefront. Vudu even gets some movies while they’re still in the theater. Best of all, the Vudu interface lets you test your network before you buy, so you don’t end up renting a 4K title if you’re internet isn’t fast enough to watch it.

For genre entertainment, it doesn’t get better than VRV. Collecting services like Crunchyroll, Shudder, Funimation, and more into one app for a flat monthly rate, VRV offers a $54.84 value for just $9.99 per month. The recent addition of a Nick channel, featuring Nickelodeon’s classic back catalog of live-action shows (like Salute Your Shorts and All That) and animated series (like Catdog and Doug) is a nostalgic treasure trove on its own. For the best in anime, horror, classic Nickelodeon, and more geek gold, VRV is essential.

If you’re longing for the comforts of cable TV but don’t want to splurge on a full-priced package, Philo is a perfect alternative. For just $20 per month, you get Comedy Central, MTV, BET, AMC, Discovery, Food, and many more channels of viewing goodness—59 in all. The only downside of Philo is its lack of sports or news channels (beyond BBC World News) but considering what you’re paying, it’s a steal.

Tubi TV has taken Crackle’s crown as the best free service on Roku, with a massive library of over 12,000 TV shows and movies available for free streaming. This ad-supported network doesn’t have original content, instead focusing on its vast library of movies and series. Anime fans, in particular, should take note of Tubi’s incredible collection, but there’s truly a little something for everyone. While many services feature mostly direct-to-video films and old shows, Tubi puts award-winning films and series in your reach. If there were an ad-free option, we’d subscribe.

Crunchyroll is one of the leading anime streaming services in America, thanks in part to its free options. While paying customers can watch ad-free HD streams, free users can stream the entire catalog in standard definition with limited ads. Catch up on One Piece, Naruto, Overlord, Hunter x Hunter, and hundreds of other shows without spending a dime. Though with subscriptions costing just $7.99 per month, we recommend subscribing if you’re a fan. Or join the previously mentioned VRV to bundle the service. (Here are our picks for the best anime on Crunchyroll.)

One of the best Roku channels for news buffs, Sky News is a 24/7 news network offering coverage from the U.K. and the rest of the world. Its award-winning programming provides a way for free Roku users to keep up with the news without access to a cable streaming program. The channel’s commitment to nonpartisan coverage may frustrate more ideological viewers, but for everyone else, it’s a beautiful solution. Keep up with world events with one of the best Roku free channels.

The downside of living on a budget as a parent is knowing you might be missing out on valuable content for your kid. That’s why PBS Kids’ approach to streaming is so remarkable, giving a free 24/7 feed on its app without a subscription or login required. The free Roku channel offers safe and educational programming updated every Friday. Along with its live programming, PBS Kids offers on-demand Roku free channel streaming, plus guides to let parents know a show’s intended age group and learning goals.

Can’t get PBS over the air? The Public Broadcasting Station has the same commitment to sharing its focused adult content as it does its children shows. Enjoy your favorite PBS shows like Frontline, NOVA, and Masterpiece Theater free in beautiful streaming quality. The free Roku channel includes thousands of videos for you to browse; the only virtual limit is how much time you have to watch. It’s one of the few Roku free channels that feeds your head.

Sony’s Crackle is an ad-supported service that features plenty of big Hollywood blockbusters and excellent TV series. Along with classics like Starship Troopers and Little Women, Crackle has started to dip its toes into original programming. Its original series The Oath, Start Up, Snatch, and Hook’d are great. In another universe, they’d be cable hits. The ads can sometimes be a little much, but for one of the Roku free channels, it’s a steal.