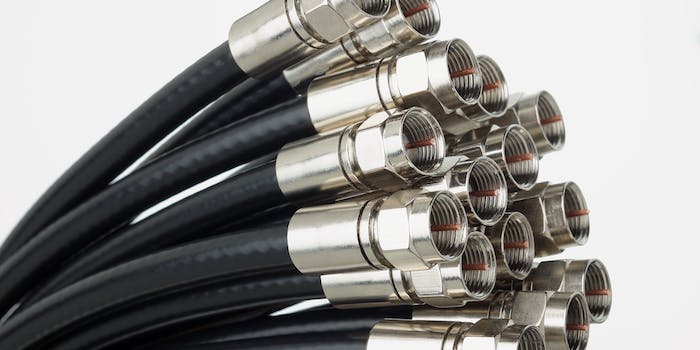 Cable providers continue to struggle against the customer exodus to cord-cutting.

For cable companies, cord-cutting has been a bloodbath. A report released this week by the Leichtman Research Group puts second-quarter cable subscriber losses at a whopping 1.53 million, per Deadline.

That’s a dire figure, even compared to the already-troubling numbers from recent years. The same quarter in 2018 saw a loss of only 420,000 customers. Some predicted that cord-cutting would slow in 2019, but even that measured optimism proved unwarranted.

This report puts an exclamation point on a dismal era in the history of cable providers. Total customer losses over the past five years now exceed 5 million.

The only silver lining for many of these companies is that they are often losing customers to themselves. Cable operators like Comcast also have high-speed internet services. In many instances, customers leave cable in favor of streaming services accessed through broadband. This means that despite the massive losses in the cable space, these companies could still post profits.

Satellite companies, however, are in trouble. Companies like Dish Network don’t have broadband subscriptions to fall back on, and as such, industry analysts expect their freefall to continue.

Only 86.6 million subscribers remain with traditional pay-TV cable providers. If these cancellation numbers keep increasing, there may not be much of a cable industry left in a few years.