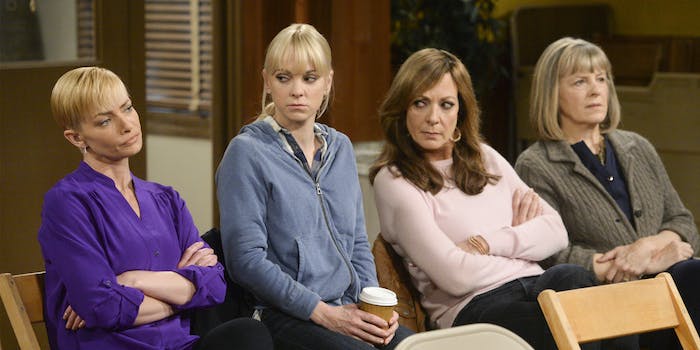 How to stream ‘Mom’ TV show

Christy and Bonnie Plunkett pull their lives together, one day at a time.

Where to stream Mom 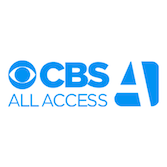 Addiction is an affliction many families deal with, and occasionally, it’s one that passes on to the next generation. Bonnie Plunkett passed her affliction to her daughter Christy. Luckily, both are in recovery and facing life one day at a time in the hit Chuck Lorre sitcom Mom.

Single mom Christy is going back to school, to become a lawyer like she always dreamed. Bonnie is hitting the dating scene, and is smitten with a retired stunt actor. Together, they face all conflicts and challenges head-on, and more importantly, staying sober through it all.

Here’s everything you need to know to stream Mom TV Show.

What is Mom TV show?

How to stream Mom

Hulu Live TV sets you up with local channels and has a broad spectrum of entertainment and sports channels to review, including the full suite of ESPN channels, Cartoon Network, FX, HGTV, and even deep cuts like National Geographic and Syfy, and of course, CBS, where you can stream Mom TV Show.

To watch Mom TV Show, you’ll want to dock in at the FuboTV Standard level.

But AirTV—which has no monthly fee—serves to strengthen one of Sling’s biggest weaknesses compared to other live streaming services. It’s the only way to watch Mom TV Show using Sling TV.