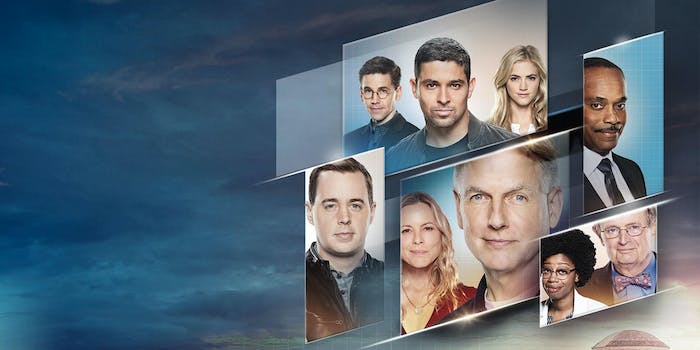 How to stream ‘NCIS’

For 17 seasons NCIS has followed the special agents of the Naval Criminal Investigative Service Major Case Response Team as they investigate all naval crimes and misdemeanors.

The equal parts legendary and laconic investigator Jethro Gibbs leads this crack team, along with a revolving door of sidekicks including Caitlin Todd, Anthony DiNozzo, Abby Sciuto, and Timothy McGee, just to name a few. When you’ve been on the air since the Bush administration, you’re bound to see more than a little turnaround.

What doesn’t change is the addictive maritime crime-solving in one of the longest police procedural dramas in TV history.

Here’s everything you need to stream NCIS.

How to stream NCIS

CBS is available on a handful of streaming services. When trying to decide which one is best for you, you’ll want to weigh the cost, the other channels you’ll receive, and the compatible devices for streaming.

NCIS on Hulu with Live TV

Hulu Live TV sets you up with local channels and has a broad spectrum of entertainment and sports channels to review, including the full suite of ESPN channels, Cartoon Network, FX, HGTV, and even deep cuts like National Geographic and Syfy, and of course, CBS, where you can stream NCIS.

To watch NCIS, you’ll want to dock in at the FuboTV Standard level.

But AirTV—which has no monthly fee—serves to strengthen one of Sling’s biggest weaknesses compared to other live streaming services. It’s the only way to watch NCIS using Sling TV.