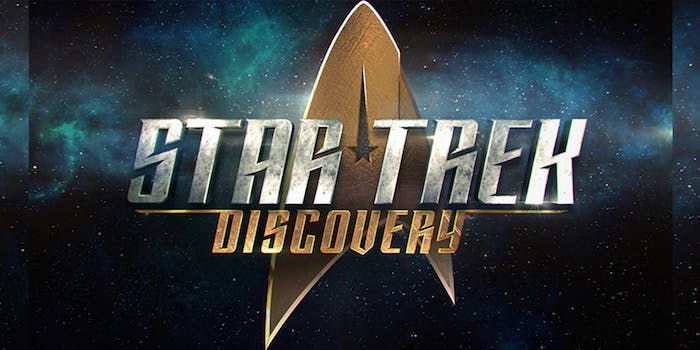 How to stream ‘Star Trek: Discovery’

For quite a long time, Star Trek fans were left in the dark, drifting through the cold vacuum of television with not a single new Star Trek show in sight. After three fantastic movies, Trek finally returned to the small screen in 2017 with Star Trek: Discovery.

Well, sort of. Star Trek: Discovery hit the CBS streaming service, so only serious Trekkies got to delight to the adventures of Michael Burnam and Captain Lorca on the Federation starship Discovery. Set a decade before the start of the original series, Discovery reminds sci-fi fans of the potential of the genre. And the show will finally be available on CBS starting in late September.

Here’s everything you need to know to stream Star Trek: Discovery.

What is Star Trek: Discovery?

How to stream Star Trek: Discovery

CBS is available on a few of the major live TV streaming services. When trying to decide which one is best for you, you’ll want to weigh the cost, the other channels you’ll receive, and the compatible devices for streaming. At the moment, only season one will be available on CBS. New seasons are still exclusive to CBS All Access.

Hulu Live TV sets you up with local channels and has a broad spectrum of entertainment and sports channels to review, including the full suite of ESPN channels, Cartoon Network, FX, HGTV, and even deep cuts like National Geographic and Syfy, and of course, CBS, where you can stream Star Trek: Discovery.

To watch Star Trek: Discovery, you’ll want to dock in at the FuboTV Standard level.

But AirTV—which has no monthly fee—serves to strengthen one of Sling’s biggest weaknesses compared to other live streaming services. It’s the only way to watch Star Trek: Discovery using Sling TV.

New episodes of Star Trek: Discovery are only available on Paramount Plus. Season 3 premiers Thursday, October 15, at 9pm and will be available exclusively on the CBS streaming platform.