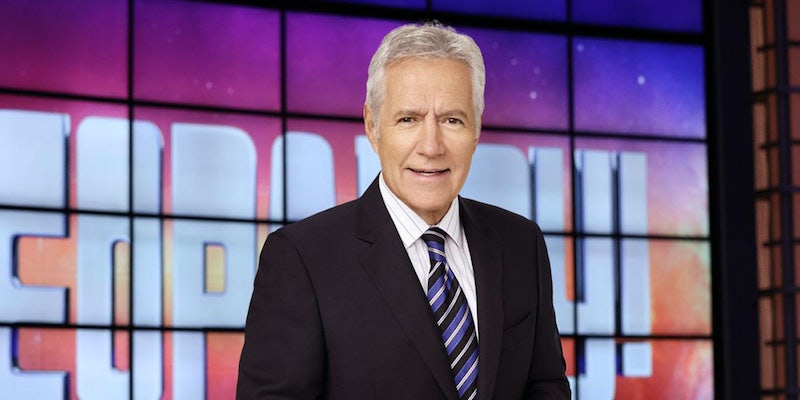 How to stream ‘Jeopardy’

For 35 seasons, Jeopardy has remained one of America’s most celebrated game shows, dishing out Daily Doubles for like it’s going out of style. Luckily, it very much is not—especially with wizards like Brad Rutter, Ken Jennings, and the latest quizmaster, James Holzhauer.

One of the most enduring gameshows of all time is still going strong, with a new champion laying in wait around every corner. Not only can you watch them enter the Jeopardy hall of fame, but you can play along at home and show off your own smarts.

Here’s everything you need to know to watch Jeopardy online for free.

How to stream Jeopardy

ABC is available on a few of the major live TV streaming services. When trying to decide which one is best for you. You’ll want to weigh the cost, the other channels you’ll receive, and the compatible devices for streaming.

Jeopardy on Hulu with Live TV

Hulu Live TV sets you up with local channels and has a broad spectrum of entertainment and sports channels to review, including the full suite of ESPN channels, Cartoon Network, FX, HGTV, and even deep cuts like National Geographic and Syfy. and of course, ABC, where you can stream Jeopardy.

Vidgo offers a package for under $40 a month that pulls together more than 60 English-language channels into its National English Package. Vidgo channels include ABC, Fox, the ESPN family of channels (including ESPN Deportes), and it’s one of the few streaming services that carries BeIN Sports. But it’s like Fubo in that, even though it started out for streaming sports, it carries a lot more now. You might be surprised to know that Vidgo’s an option to stream Jeopardy on ABC—and then you chat about it online via Vidgo’s Social TV platform.

If you’re already looking to AT&T for your wireless needs, you might consider AT&T TV Now to cover streaming for you. AT&T TV Now channels start with Plus and Max, which even include HBO. Then, AT&T plans expand from there, approaching cable selection and pricing with AT&T TV Now’s biggest packages. AT&T streaming also comes with Cloud DVR, letting you record up to 20 hours of TV per month. If you’re looking for Jeopardy, get in at the AT&T TV Now Plus tier to stream it.

If you’re looking for ABC, know that you can stream it on YouTube TV.