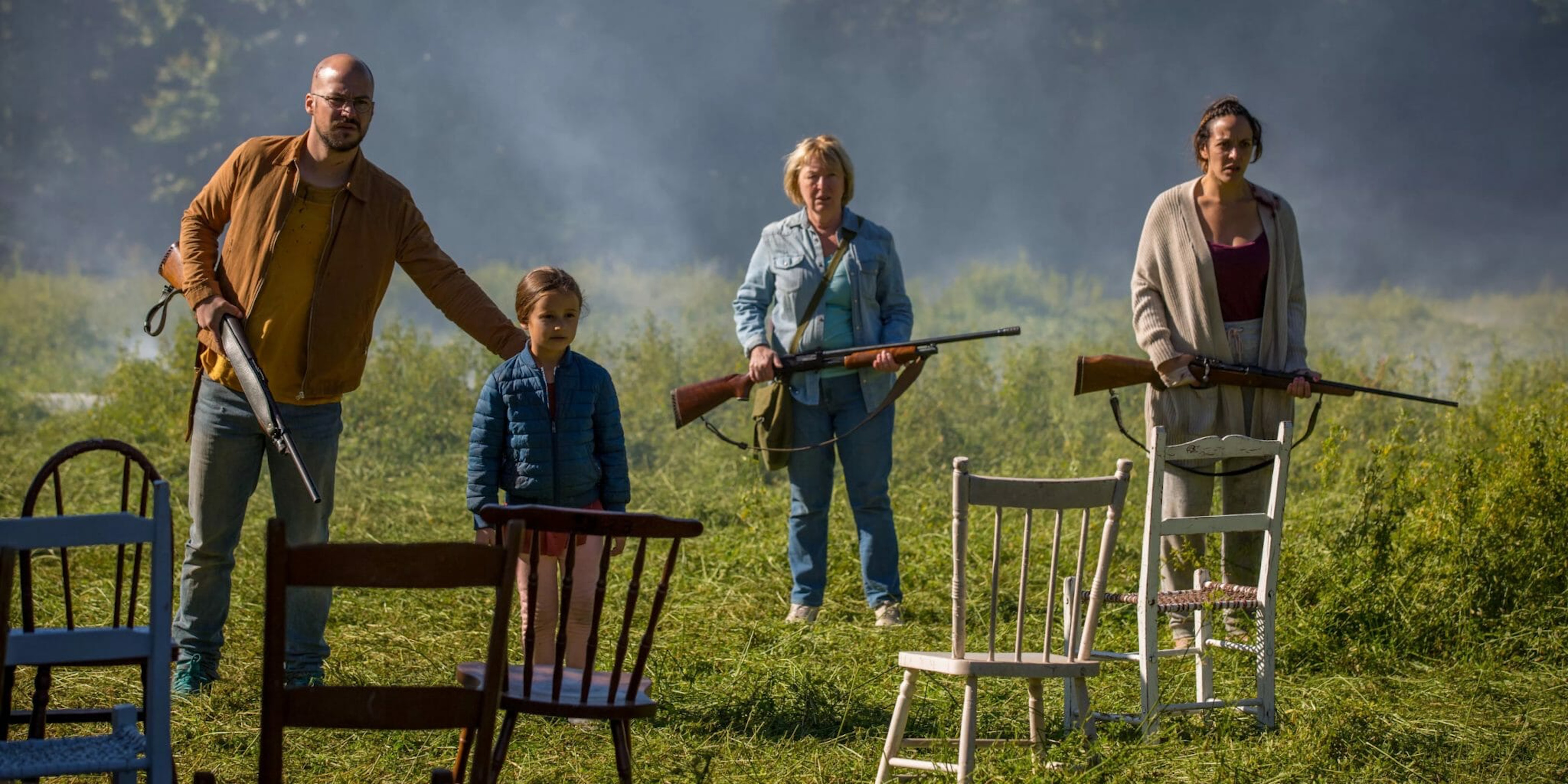 Plan your next fright night.

Netflix has the scariest selection of horror movies to stream this side of Shudder. What you might not have released is just how many of those releases are actually original productions. From zombie movies (Cargo) and nail-biting thrillers (Hush) to Stephen King adaptions and international flicks (The Ravenous, Train to Busan), the Netflix original horror collection offers plenty of frights.

We’ve compiled the complete collection of Netflix original horror below. Each title links out to our full-length review (where applicable), so you can get a better idea of what to expect before adding it to your queue. Just don’t blame us when you can’t sleep at night.

It’s the year of the Stephen King adaptation, and Gerald’s Game might be the best one. Mike Flanagan (Hush, Oculus) takes a novel that has long been considered unfilmable and imbues it with tension and emotion. Carla Gugino gives a standout performance as Jessie, a woman who is left handcuffed to a bed in a remote cabin after her husband Gerald (Bruce Greenwood) dies unexpectedly. The bulk of the film concerns her survival and how deep into the past she can go, and it actually improves upon the novel. —Audra Schroeder

This South Korean smash hit broke audience records with over 10 million theatergoers during its theatrical run. Right as a train is departing a woman boards, nursing a bite wound on her leg. Soon she becomes a zombie, leaving hundreds of passengers trapped in the speeding vehicle as reports of a worldwide outbreak begin to spread. Exploring class issues between terrifying, and gory, set pieces, Train to Busan is one of the best zombie movies of the last decade. Buckle in, and don’t be surprised if it makes you feel something by the end. —John-Michael Bond

Hush is an hourlong cuticle-ripper. The 2016 film centers on Maddie (Kate Siegel, who co-wrote the screenplay), a deaf and mute author who lives in a secluded cabin in the woods. And there’s a killer on the loose, wearing a creepy white mask. This premise might sound awfully well-tread, but Hush upends the typical home-invasion thriller by letting us see the threat (The Newsroom’s John Gallagher Jr.) unmasked, forcing the tension to build as Maddie finds different ways to thwart his murderous advances. By immersing us in Maddie’s silent world, the tension is even more palpable, and the fact that she’s a writer of fiction allows the film to expand in some inventive directions, even as her fate remains unsure. —Audra Schroeder

There’s yet another Stephen King adaptation landing on Netflix, and this one involves rats and murder. In Zak Hilditch’s take, Thomas Jane plays Wilfred James, a Nebraska farmer who has a crisis of conscience when wife Arlette (Molly Parker) says she wants to move to the city and take their teenage son. What follows is a signature King ghost story but it expands in Jane’s dead-eyed portrayal of Wilfred. Mike Patton provides the anxiety-inducing soundtrack, and it couldn’t have been a better choice. —Audra Schroeder

In Cargo, the zombie apocalypse is intimate, compelling and showcases the best and worst of humanity in the Australian Outback. And for one father (Martin Freeman), the stakes have never been higher as he only has only 48 hours to find someone to take care of his young daughter before he turns into one of the undead. —Michelle Jaworski

Evil comes home to roost in Eli Craig’s horror-comedy Little Evil, which follows a stepdad (played by Adam Scott) and his complicated relationship with his stepson, who happens to be the Antichrist. Fun times. I don’t mean that sarcastically. Despite a few tense moments, the movie is more comedy than horror. Craig takes a tired premise and injects life (and plenty of jokes) into it. Aside from Scott, the pitch-perfect cast also includes Evangeline Lilly, Bridget Everett, Donald Faison, and Chris D’Elia. —Eddie Strait

Before I Wake is easy to recommend on pedigree alone. It’s written and directed by Mike Flanagan, who’s responsible for two of the best Netflix original horror movies, Hush and Gerald‘s Game. A supernatural thriller, Before I Wake stars Kate Bosworth (Superman Returns) and Thomas Jane (HBO’s Hung) as grieving parents who foster a young boy (Jacob Tremblay) with a strange aversion to sleep. When the couple discovers what’s actually happening in his dreams, that’s when things go from bad to worse.

This indie flick stars Rafe Spall (Life of Pi, Hot Fuzz), Robert James-Collier (Downton Abbey), Arsher Ali, and Sam Troughton as four friends on a lads’ holiday hiking in Sweden after a recent tragedy. As you might’ve already guessed given that this is a horror movie, the trip does not go as planned. One of the men hurts his foot, sending them off the main trail and onto a shortcut through the woods. The third feature from director David Bruckner, the film is essentially a mythological riff on Deliverance. —Chris Osterndorf

Bad horror movies always have a chance to salvage something if the kills are creative, and a few of the offings here fit the bill. There are arterial sprays that would make Quentin Tarantino smile. But this campy flick from music video director McG about a babysitter with a fetish for human sacrifice can’t get out of its own way: bad dialogue, bad acting, painfully self-aware jokes that play on horror clichés. It’s like going trick-or-treating and coming home to find out your bag is mostly full of Tootsie Rolls.—Eddie Strait

This psychological thriller offers a promising premise—a psychiatrist is triggered by a disturbing new patient, awakening a past she tried to leave behind—but fails to deliver.

It’s never a good sign when you can’t find a movie on Rotten Tomatoes or Metacritic, which is the case for this Netflix original horror movie about an interrogator who encounters a strange new prisoner at a military detention center.

I Am the Pretty Thing That Lives in the House

Here’s the official synopsis from Netflix for I Am the Pretty Thing That Lives in the House: “A nervous nurse who scares easily finds herself caring for an ailing horror novelist while living in a house with hidden secrets.

Stop me if you’ve heard this one: A serial killer is preying on teens at a summer camp who are living with a terrible secret. The difference this time? It plays out over eight episodes instead of sequels. 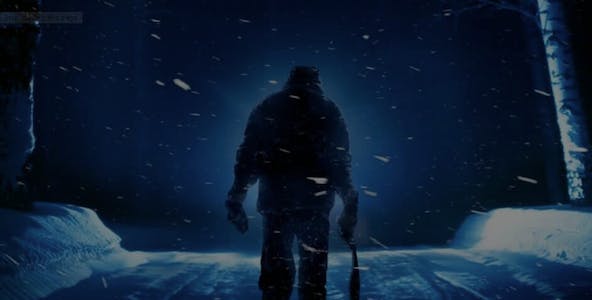