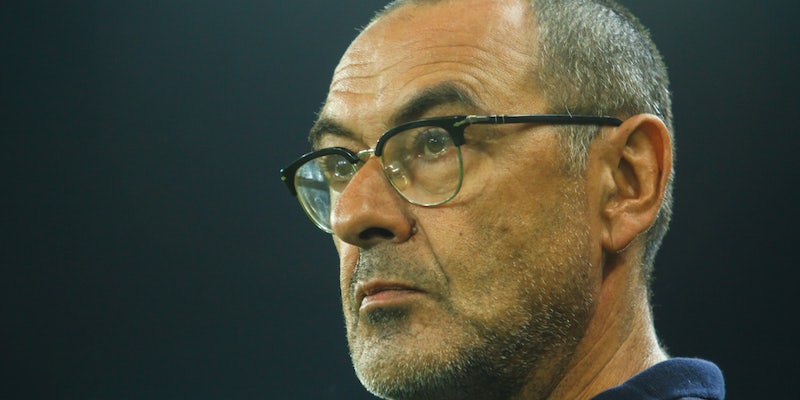 How to watch Tottenham vs. Chelsea online for free

The Premier League returns with two of London's best clubs.

The Premier League returns Saturday, and the showcase game features two London clubs that couldn’t be more different. Watch Tottenham vs. Chelsea online to see if Maurizio Sarri and the Blues can keep their unbeaten streak alive when they travel to Wembley to take on a Spurs team quietly having one of its best starts to a season in recent history. Here’s everything you need to know to watch a Tottenham vs. Chelsea live stream for free.

Tottenham vs. Chelsea live stream: How to watch online for free

Tottenham vs. Chelsea: Why it matters

Tottenham Hotspur has been the most consistent club in England in the last decade, and the feeling has been that Spurs are getting closer to winning the Premier League. But to get there, the Spurs will need to find a way to get past Chelsea, which has won two of the last four titles. Spurs got here through years of stable growth and bringing in long-term “project” managers, whereas Chelsea has a constant flow of talented players and coaches coming in and out of the club.

Chelsea’s last two managers were effectively written out of the club’s future mid-way through their rough, respective post-title seasons. The club’s lack of patience may seem short-sighted, but since being bought by Roman Abramovich in 2003, Chelsea has won five league titles as well as the UEFA Champions League. Spurs’ long road to winning titles gives them a better chance to stay on top once they arrive because of their home-grown stars, but the plan is more of an “if” than “when” question.