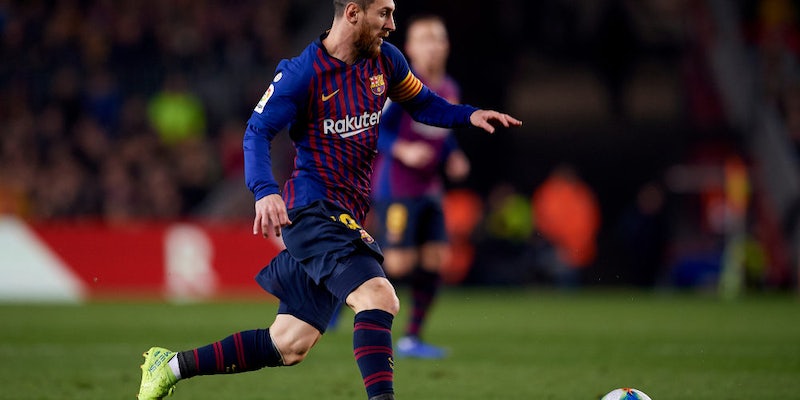 How to watch Real Madrid vs. Barcelona online for free

Get ready for a contentious, high-profile game.

It wouldn’t be a Copa del Rey without Barcelona and Real Madrid meeting at the end with all the marbles on the table … and after tying game 1. Here we are, soccer fans, and the second leg is a mid-afternoon semifinal you don’t want to miss. Cancel that G-Cal appointment and make sure you have proper connectivity. Here’s what you need to watch the Real Madrid vs. Barcelona semifinal in the 2019 Copa del Rey.

Barcelona is eyeing a sixth straight appearance in the Cope del Rey final. To get there, it must face an inspired Real Madrid team that has come around recently and logged useful results from stale stars like Gareth Bale. It also has to do it on the road.

The two biggest clubs in Spain will meet twice this week—during the semifinal and this weekend in La Liga—but all eyes will be in Madrid.

“It is not normal to play two games of this magnitude in the same week. But it can happen. Our intention is to separate them and focus on the one in front of us. The one on Saturday is still far away,” Barcelona coach Ernesto Valverde told the BBC this week.

Get ready for a contentious, high-profile game and don’t be surprised if Real finds a way to trip up Barcelona at home.