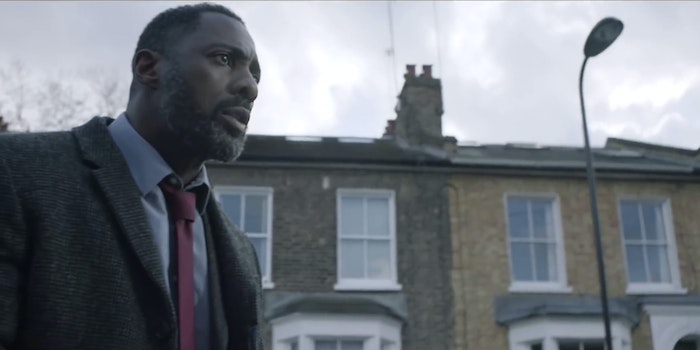 How to watch ‘Luther’ for free

Luther is one of the reasons Idris Elba is a household name. The Shakespearean heartthrob stars as detective chief inspector John Luther, who works for the city’s “Serious and Serial” unit. A modern-day Sherlock, Luther has a natural talent for solving cases and catching the most nefarious bad guys the British Isles spit out.

But even dedicated gumshoes know that the longer you stare into the abyss, the longer it stares back. After years on the job, his personal demons are countless, and they put him at odds with co-workers and loved ones. He’s also not one for the following protocols or even showing up with a warrant. If he has you in his crosshairs, he’s not going to stop until you’ve given up your secrets, or better yet, behind bars. Still, this anti-hero is still staunchly anti-firearm and even has a code that prevents him from outright murdering the monsters he comes across. You know, like a British Bruce Wayne.

Season 5 premiered earlier this year on the BBC, and is finally coming stateside, featuring the return of his nemesis, the brilliant Alice Morgan.

Here’s everything you need to watch Luther online for free. 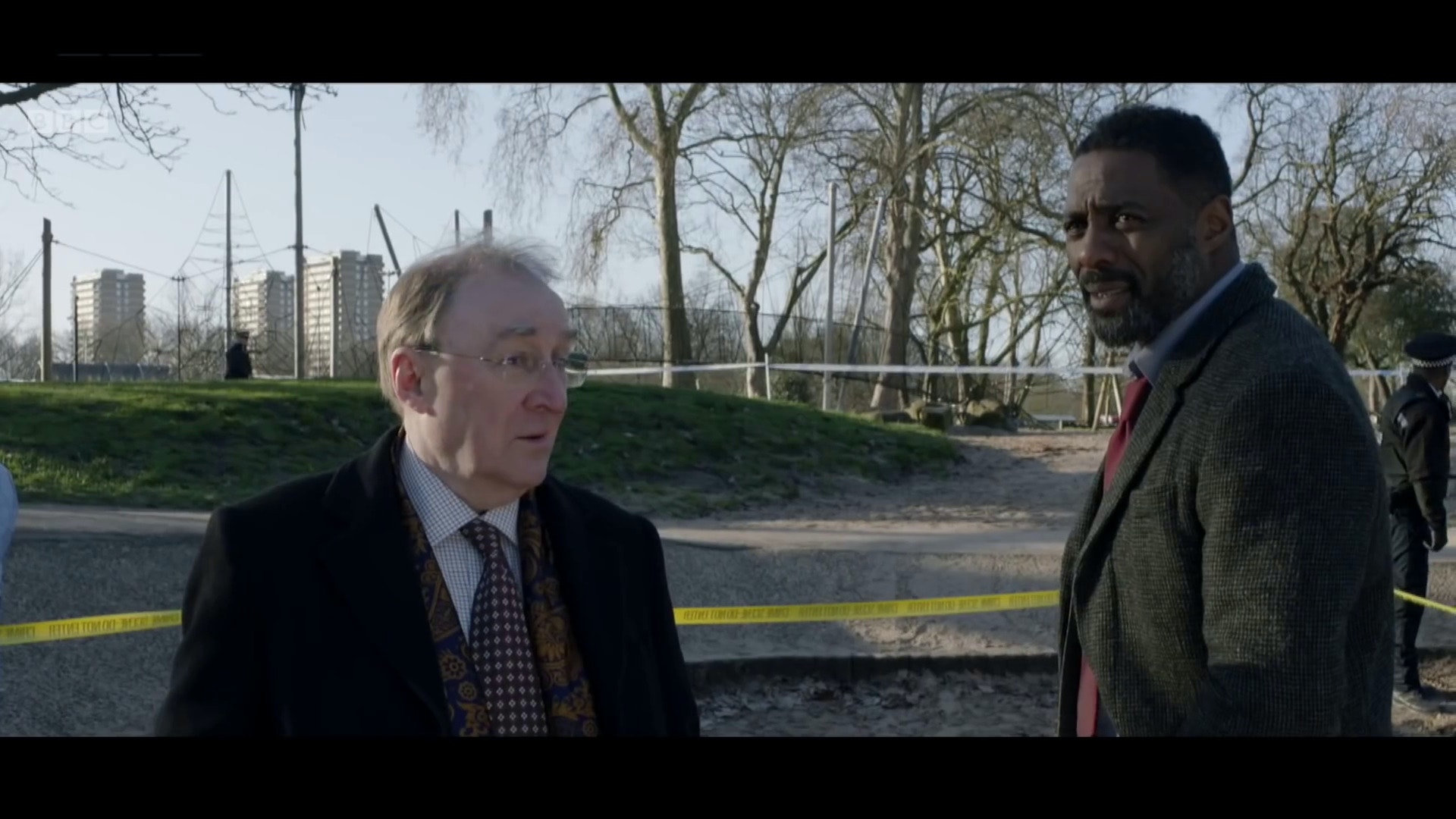 When does Luther season 5 air?

The first of Luther season 5 premieres on Sunday, June 2, at 8pm ET. New episodes will air Sundays at the same time.

What channel is Luther on?

Luther airs on BBC America.  There are four episodes booked for season 5.

How to watch Luther online for free

BBC America is available on a handful of the major live TV streaming services. When you’re trying to decide which one is best for you, you’ll want to weigh the cost, the other channels you’ll receive, and the compatible devices for streaming. Thankfully, no matter which service you decide to try, you’ll be able to start with a one-week trial, so you can watch Luther for free.

For a more à la carte service, look to Sling TV. It offers two cable packages, Sling Orange and Sling Blue, both of which cost $30 per month. BBC America is available on either package, so the choice is yours. If you grab them both (Sling Orange + Blue) you can save $10 per month. Sling Blue offers more bang for your buck with over 40 channels, including sports necessities like FS1, NBCSN, and NFL Network. You’ll also gain access to the usual cable mainstays like Food Network, Discovery, Cartoon Network, SYFY, and FXX. Here’s the complete guide to Sling TV channels.

Philo is the least expensive streaming service, but it has some limitations. You won’t find the sports channels that dominate other packages or local channels. However, it’s the cheapest way to gain access to BBC America at only $20 a month. You will also find the best deal on popular channels like Animal Planet, IFC, Lifetime, and even deep cuts like IFC and ID. You also get free cloud DVR, but shows recorded are deleted after 30 days, so binge responsibly.

How to watch Luther episodes

If you have Amazon Prime Video, you can watch season 1-4 of Luther totally free.