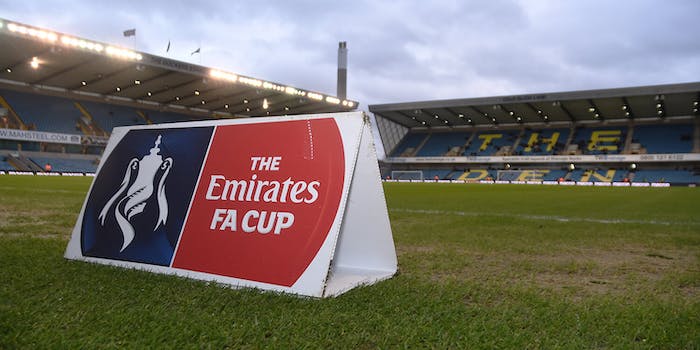 How to stream the FA Cup final

It's Chelsea vs. Leicester City in the final.

Stream FA Cup on Saturday as Chelsea and Leicester City meet for the 140th edition of England’s premier soccer competition.

How to stream the FA Cup final

The FA Cup (officially the Emirates FA Cup) is streaming live on ESPN+ and the ESPN App.

Oddly, the two teams — both looking to secure a Champions League spot in the Premier League’s remaining few games — will face off again Tuesday in league play. On Saturday, it’s merely a chance for a coveted trophy that Chelsea last won in 2018 and Leicester has never won. The Foxes haven’t even been to a final since 1969, though its 2016 Premier League title is still the stuff of legends.

Chelsea’s got an even bigger final on the horizon — the all-English Champions League final against Manchester City in two weeks’ time. For now, the Blues, with American international Christian Pulisic back in a central role, will face a Jaime Vardy-led Leicester side that’s had a better-than-expected season.

Here are the odds for winning Saturday’s FA Cup final.