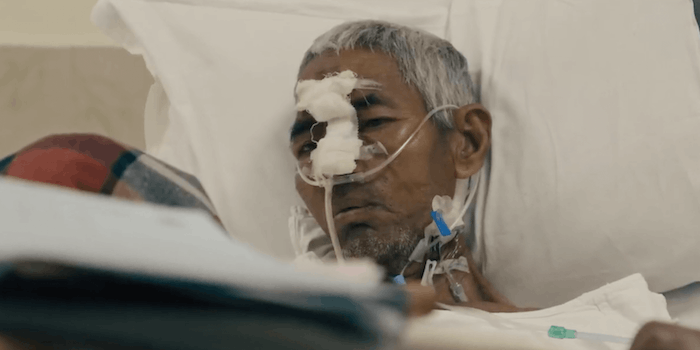 It's more timely than ever.