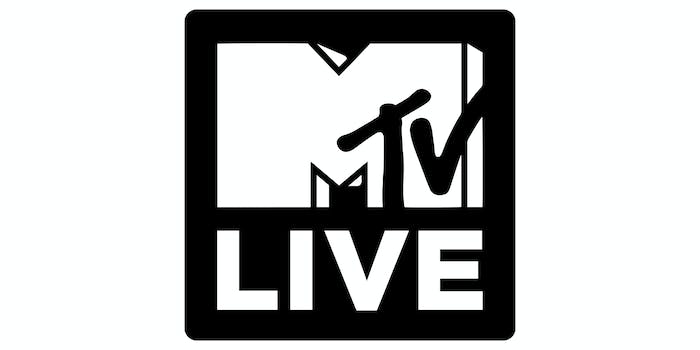 How to stream MTV Live

Everyone, including the folks at MTV, are all too familiar with the trash talk: “Why doesn’t MTV play music videos anymore?” Luckily, with the advent of YouTube, there is still a place to catch music videos and concerts with MTV Live.

MTV Live is nothing but the best in live music, sometimes for hours, with only a few commercial breaks in between. You know, just like the old days. Concerts by bands like Lady A, Green Day, Liam Gallagher, and even country stars like Gavin DeGraw and Chris Young can be found on the channel daily. All the charm of a live concert without having to deal with Ticketmaster or leave before the encore to beat the traffic.

Here’s everything you need to know to watch an MTV Live live stream.

What is MTV Live?

The channel has its origins in Music: High Definition, which launched in 2006. It later rebranded as Palladia in 2008. Both of these channels specialized in airing live concerts. The channel finally rebranded as MTV Live in 2016.

Philo is a budget-minded streaming service, and depending on what channels you want, it might be right for you. The 59 Philo channels lean decidedly toward entertainment; the Philo channel list includes AMC, Discovery, IFC, Lifetime, and the Paramount Network, all for $20 a month. So if you want to stream MTV Live you’re in luck: You can find it on Philo. Philo also comes with free cloud DVR, but shows recorded are deleted after 30 days, so binge responsibly.