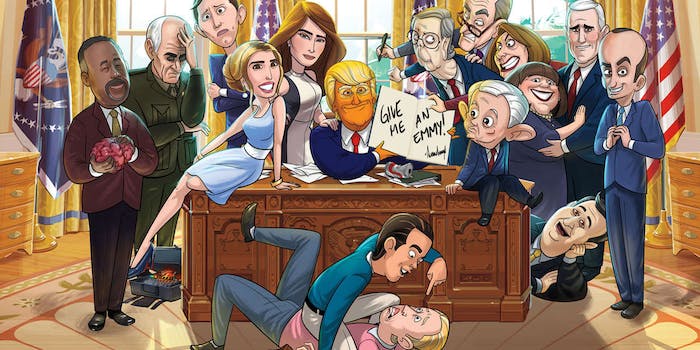 How to watch ‘Our Cartoon President’ for free

Desperate times call for desperate comedies. Created by Olympic-level satirist Stephen Colbert, Our Cartoon President is a political comedy presented in the medium perfect for the times: a cartoon. Sure, a bumbling commander-in-chief is front and center, but the hilarious rot at the core of American politics doesn’t end with Donald Trump in this show.

His party cohorts including Ted Cruz, Mitch McConnell, and Mike Pence are there, along with his oafish kids Eric, Donald Jr., and Ivanka. The opposition led by Nancy Pelosi and Chuck Schumer isn’t spared in this animated house of cards, either. Each season has introduced even more familiar faces to the political rogue’s gallery like Ann Coulter, Brett Kavanaugh, Lindsay Graham, and the creepy My Pillow Guy.

Here’s how to watch Our Cartoon President online for free.

When does Our Cartoon President air?

Our Cartoon President airs on Showtime Sundays at 8:30pm ET.

What channel is Our Cartoon President on?

How to watch Our Cartoon President for free

There are a number of different online services that offer Showtime as a premium channel. You can also sign-up directly through Showtime. Either way, you’ll be able to start with at least a seven-day trial, so you can watch Our Cartoon President for free. 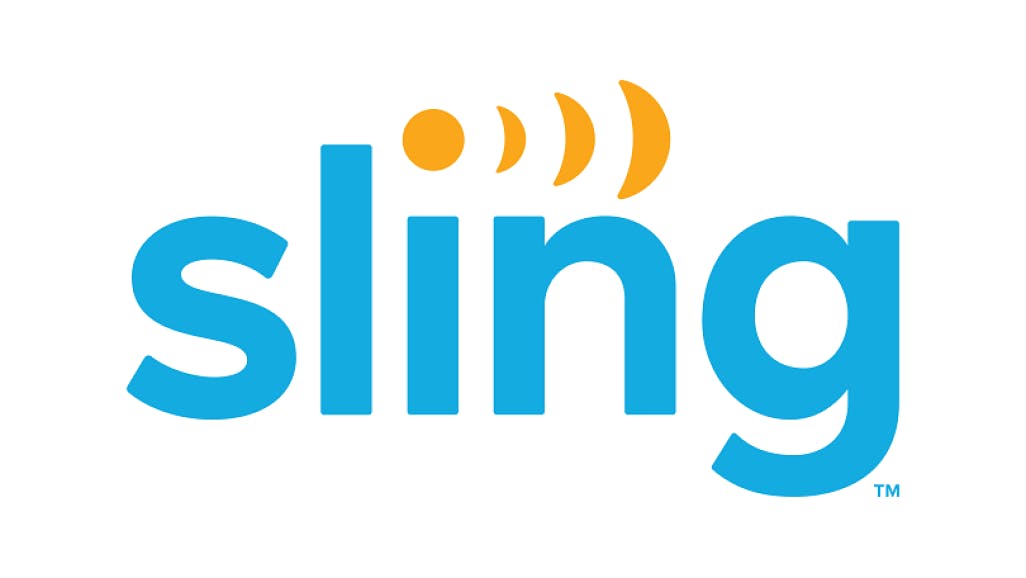 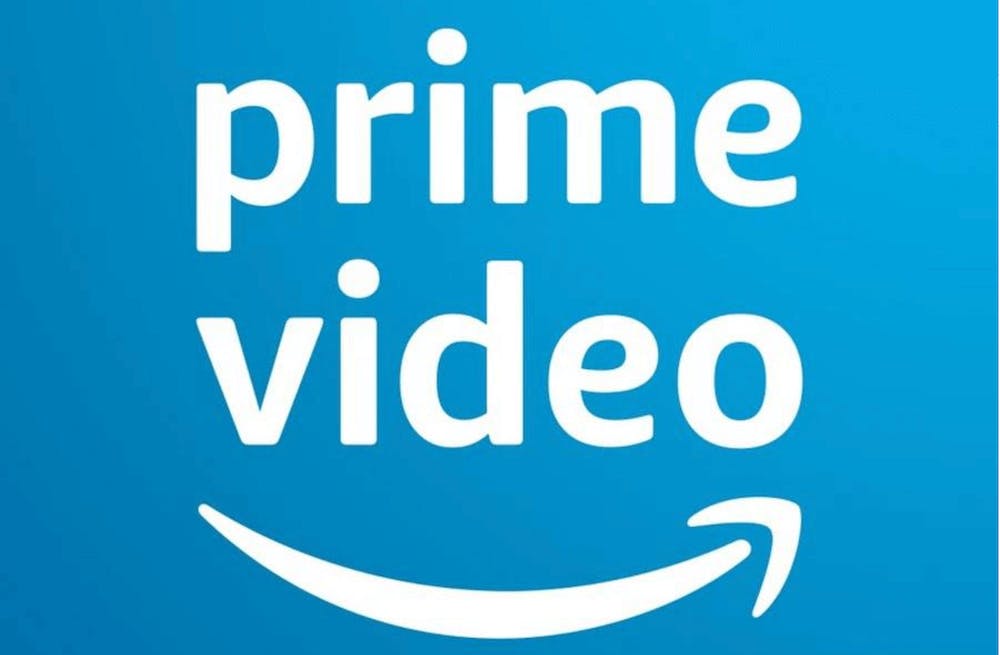 If you’re using Amazon Prime for free two-day shipping, you also gain access to Prime Video. It’s a great hub for your premium channels, including Showtime, where you can stream Our Cartoon President. 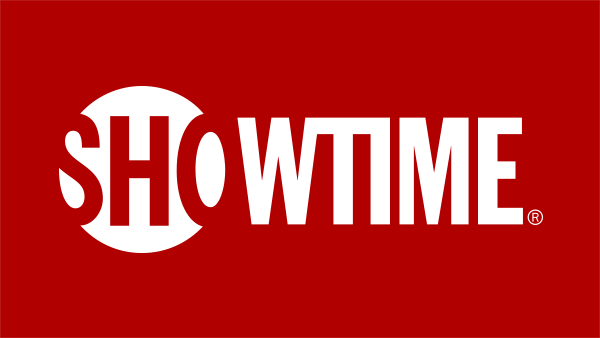 Showtime gives you access to all the movies and TV shows the premium cable channel has to offer. There are cheaper alternatives to gain access, but you need to subscribe to a secondary streaming service first. However, if you just want to watch Our Cartoon President, this is the quickest and the cheapest way to do so. Showtime hit shows are also available along with Ray Donovan, Shameless, and countless other great TV shows and movies. 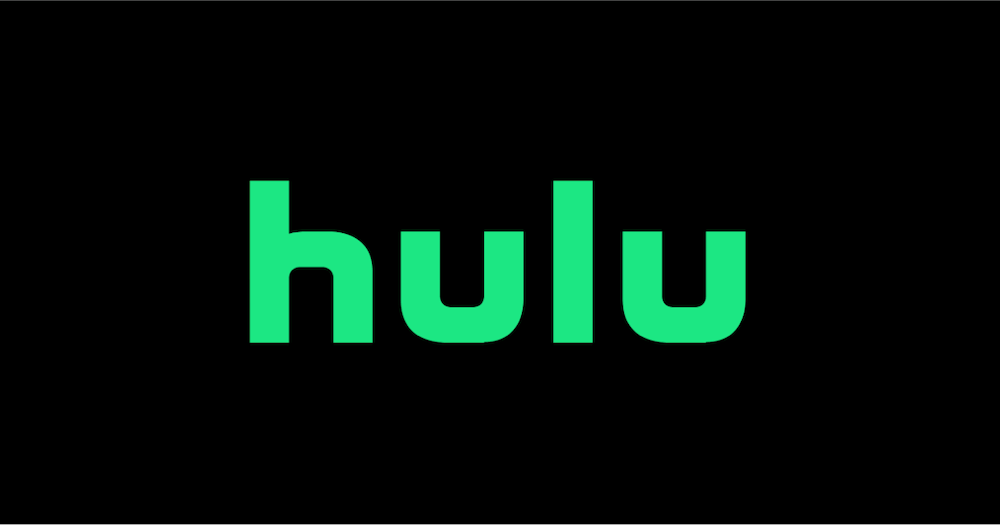 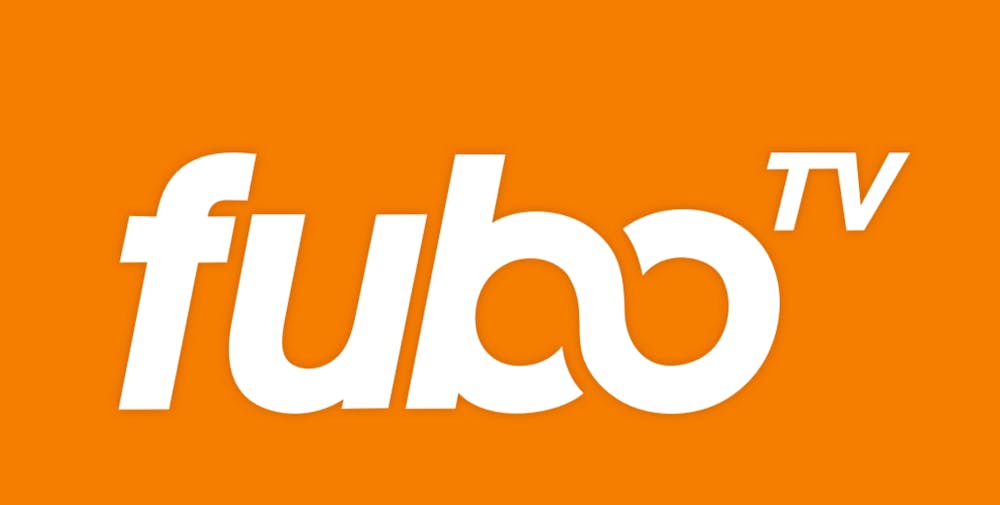