How to watch Inter Milan vs. Barcelona online for free

The UEFA Champions League returns with two of soccer’s biggest names facing off for the second time in two weeks. Watch Internazionale Milan vs. FC Barcelona online and join the millions of fans who will be living and dying with every kick of the ball. Lionel Messi might not be playing, but Mauro Icardi, Luis Suárez, and Philippe Coutinho are still reason enough to take a half-day. If you can’t get to the bar, here’s everything you need to know to catch the Inter Milan vs Barcelona live stream.

Inter Milan vs. Barcelona: Why it Matters

Barcelona comes into this game in neither a state of elation nor panic, something rare for a club of this magnitude. While Barcelona has not been at its best this season, the team sits at the top of a weak La Liga table, a good seven points clear of an even weaker Real Madrid in ninth. Barcelona faces its toughest test to date on Tuesday when the team faces an Inter Milan team that feels this home game is its long-awaited return to the pinnacle of Europe. Having the history InterMilan does, along with Mauro Icardi and company, the Nerazzurri will not be intimidated by this Barcelona team as easily as you may think. The allure of Pep Guardiola’s world-conquering tiki-taka philosophy has faded, and Inter Milan has every reason to think it can match up evenly. Whichever team comes away with the win will be close to clinching the knockout rounds, so this game should be played on the front foot. Look out for Radja Nainggolan in midfield and Philippe Coutinho pulling the strings for Barcelona with Messi still out.

If you want to stream Inter Milan vs. Barcelona, you’re going to need access to either TNT or Univision. Thankfully, the former is available with every major live TV streaming service, and they all off a free trial to get started. 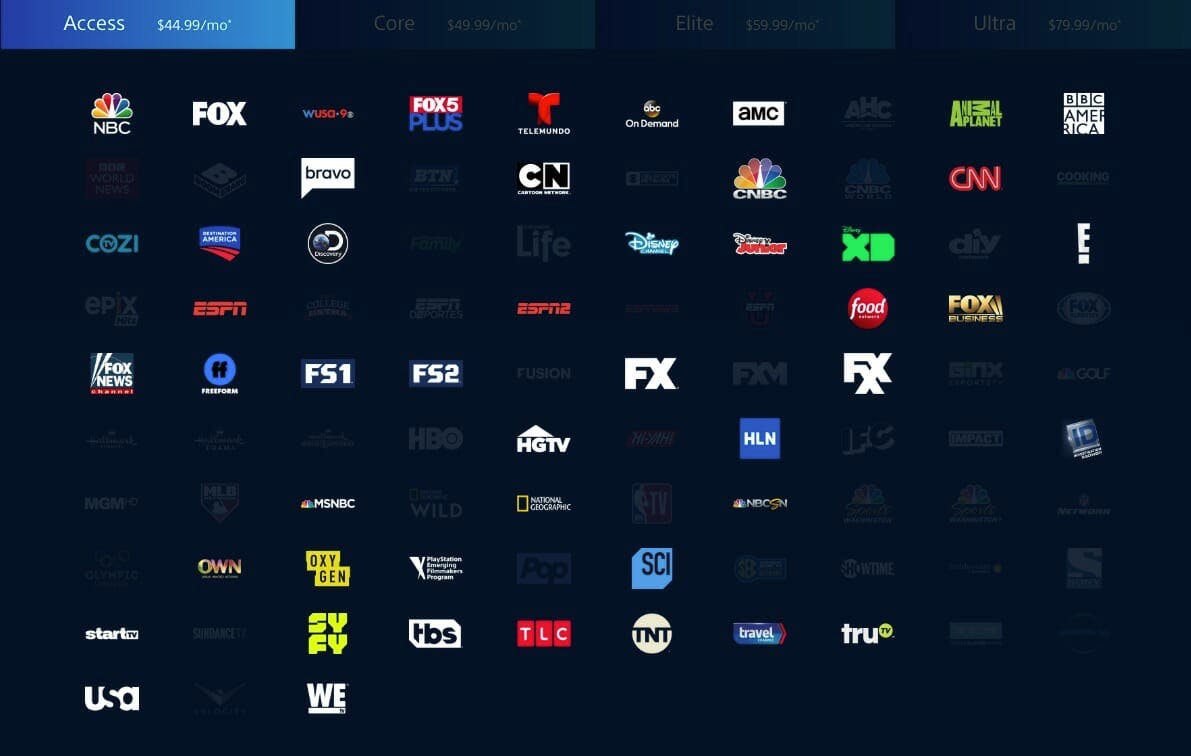