How to live stream UFC on ESPN 4: Rafael dos Anjos vs. Leon Edwards

If the saddest words we know really are “it might have been,” Rafael dos Anjos may be the saddest man in mixed martial arts. Three years ago, the Brazilian was the UFC lightweight champion at the very moment featherweight champion Conor McGregor was looking to move up a weight class to become the promotion’s first two-division champion. Then as now, McGregor was a money-printing machine, so dos Anjos, who was raised in poverty in one of the poorest areas of Brazil, was about to make more in one fight then he probably ever dreamed of making in his entire career. He had won the MMA lottery. But then just two weeks before the fight, the fates turned against him. During a training session dos Anjos broke his foot, and, like that, the fight was off. McGregor fought Nate Diaz instead, making Diaz rich and famous in the process, and dos Anjos lost his next fight and his belt to Eddie Alvarez, who wisely made sure his first title defense was against the rainmaker, McGregor. Crestfallen and underpaid, dos Anjos decided after one last lightweight fight to pack his bags for the welterweight division, where the closest he’s come to wearing another championship belt in two years has been getting tossed around by the division’s current titleholder, Kamaru Usman.

Leon Edwards, meanwhile, finds himself in a different, but equally maddening, predicament. This past March the British fighter defeated the decorated Icelandic grappler Gunnar Nelson in London only to discover that no one really cared. All anyone was talking about after the event was his backstage confrontation with fellow welterweight Jorge Masvidal, a quick brawl in which Masvidal landed three punches to Edwards’ none and then told reporters he’d given Edwards “the three-piece with a soda”—a phrase that lit up social media and instantly became a part of MMA legend, as iconic as McGregor’s “red-panty night” or Nick Diaz’s “wolf tickets.” Before he realized what was happening, Edwards found himself on the losing end of a viral phenomenon.

So when they meet this Saturday in San Antonio, dos Anjos (29-11) and Edwards (17-3) will be fighting not just for money or pride or a spot in the rankings but for a chance to reverse unhappy narratives. With enough wins, maybe dos Anjos can finally shake off his reputation as the guy who misplaced the golden ticket and maybe Edwards can save himself the indignity of being known forever as the straight man in a meme. Maybe so.

Here’s everything you need to live stream UFC on ESPN 4: dos Anjor vs.  Edwards.

While you only need ESPN to watch tonight’s action, UFC fans should have ESPN+ on their radar—the streaming service which, as of March 2019, signed a seven-year deal with the MMA organization to be the exclusive home of UFC PPV telecasts and nearly two dozen UFC Fight Nights per year.

ESPN+ is a great way to consume combat sports content. ESPN+ recently halted its free trial, but the service only costs $4.99 per month or $49.99 for the entire year, and you’re also allowed to cancel at any time. Given how much you receive, that’s a considerable deal.

You’ll be able to watch the entire 30 for 30 catalog on-demand, for example, as well as Top Rank boxing, daily MLB games, every out-of-market MLS game, international soccer, Grand Slam tennis, and thousands of college sporting events. ESPN+ works an extension of the main ESPN app. The ESPN+ exclusive content is designated by the “E+” logo in the corner of the preview tile. 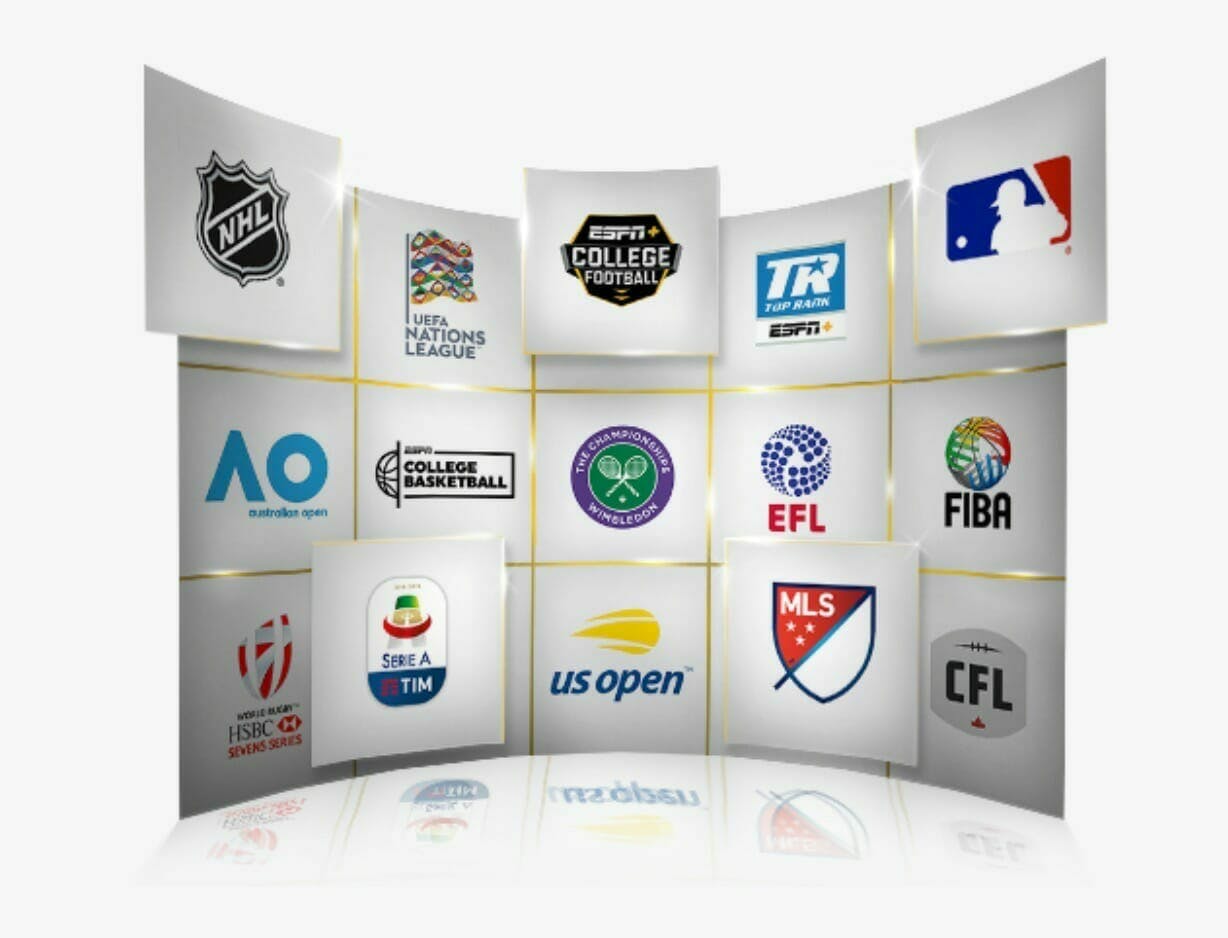 UFC on ESPN 4: How to live stream Rafael dos Anjos vs. Leon Edwards

UFC on ESPN 4 is being broadcast by ESPN, which is available on most live TV streaming services. Here’s what you need to know about the main players, including which ones offer free trials.

Sling TV is one of the most affordable and flexible options for streaming live TV. You can choose between two basic plans, either of which costs $25 per month. Sling Orange offers three ESPN channels, Disney Channel, and Freeform, along with about 20 other channels. Sling Blue offers even more channels, including some local options, FS1, FX, and specialty sports channels like NFL Network. For $40 per month, you can combine the two packages in the aptly named Sling Orange + Blue. Sling TV lets you customize further with more than a dozen add-on packages for sports, comedy, and more. You’ll also be able to rent movies or subscribe to premium channels like Showtime and Starz. (Here’s a complete guide to Sling TV channels and our Sling TV review.) 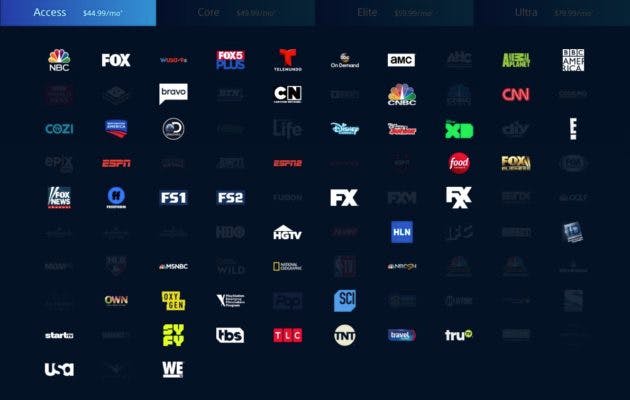 Don’t let the name fool you: PlayStation Vue is a great live TV streaming option, and you don’t have to own a gaming console to use it. PS Vue works with Roku, Amazon Fire, and even Kodi. (It’s also the only live TV service available on PS4.) PlayStation Vue offers four different channel packages, starting at $44.99 per month. No matter which one you choose, you’ll get great channels like ESPN and ESPN2, AMC, BBC America, TBS, Disney Channel, and plenty more. For bilingual families, Telemundo may be available as part of your local channels, and there’s an Español Pack for $4.99 per month that includes NBC Universo, CNN en Español, Fox Deportes, and more. (Here are all of the PlayStation Vue channels and our PlayStation Vue review.) The great thing about PlayStation Vue is that you can stream on up to five devices at once, making it a great option for families, and you’ll get unlimited cloud DVR. 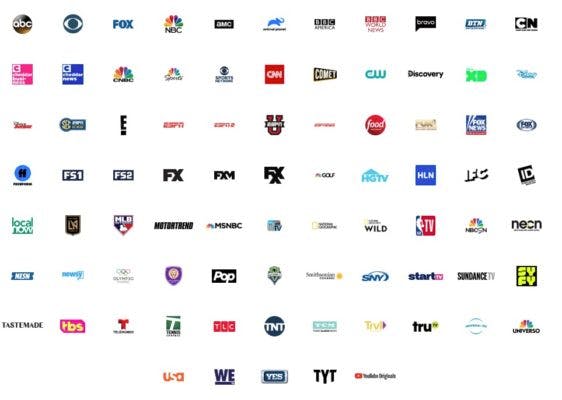