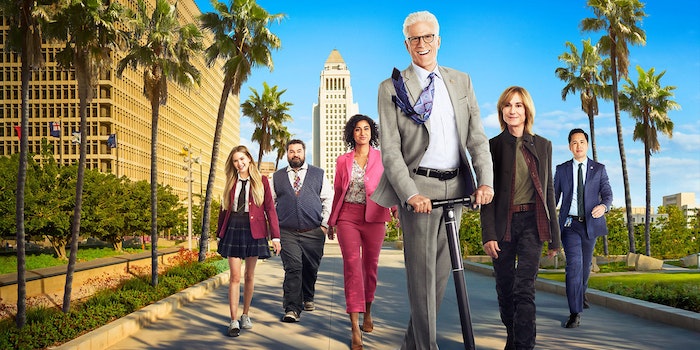 How to stream ‘Mr. Mayor’

Hail to the chief.

Kennedy. Rockefeller. Roosevelt. And yes, even Trump. You simply can’t keep blue bloods away from politics. Neil Bremmer is the latest wealthy jerk to enter the political sphere in Mr. Mayor.